David Arquette had announced in May that he would reprise his role as Sheriff Dewey Riley in the upcoming reboot. 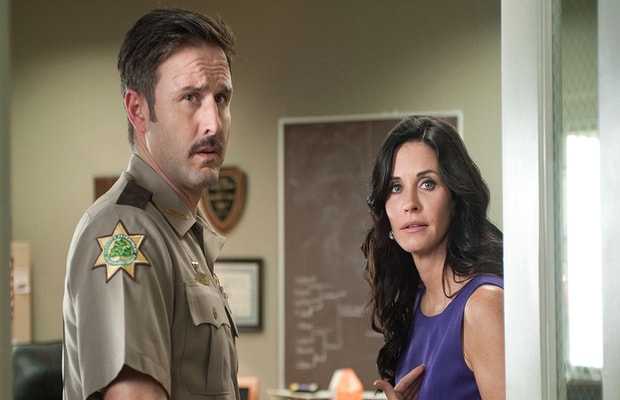 Hollywood star Courteney Cox will be reprising her role as news reporter Gale Weathers in the upcoming “Scream” reboot.

The announcement was made on Friday by Spyglass Media Group and Paramount, while keeping the plot under wraps and saying that filming is expected to begin later this year in Wilmington, N.C.

The reboot will be directed by Matthew Bettinelli-Olpin and Tyler Gillett from a script by James Vanderbilt and Guy Busick.

The original “Scream” film was released in 1996, and Cox along  David Arquette co-starred in the four-film franchise, directed by Wes Craven and written by Kevin Williamson.

David Arquette had announced earlier in May that he would reprise his role as Sheriff Dewey Riley in the upcoming reboot.

tweet
Share on FacebookShare on TwitterShare on PinterestShare on Reddit
Saman SiddiquiAugust 1, 2020
the authorSaman Siddiqui
Saman Siddiqui, A freelance journalist with a Master’s Degree in Mass Communication and MS in Peace and Conflict Studies. Associated with the media industry since 2006. Experience in various capacities including Program Host, Researcher, News Producer, Documentary Making, Voice Over, Content Writing Copy Editing, and Blogging, and currently associated with OyeYeah since 2018, working as an Editor.
All posts bySaman Siddiqui 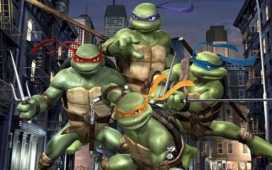 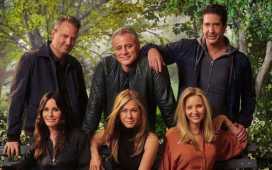 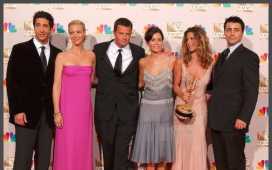