This upcoming film will be based upon life of the acid attack survivor Laxmi Agarwal from Delhi. 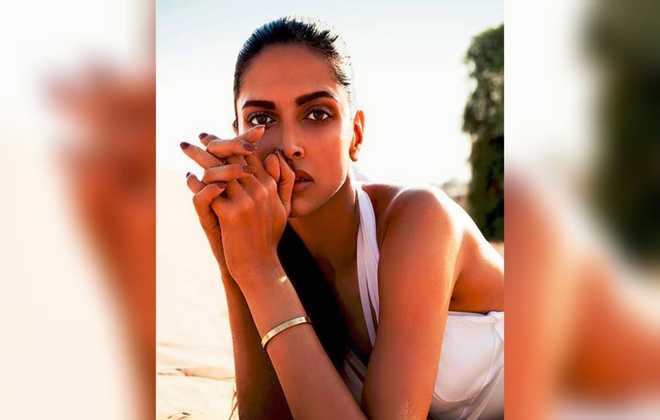 Bollywood star Deepika Padukone, who recently tied the knot with Ranveer Singh and having extravagant wedding celebrations is headed back to work.

The celebrity star has announced her next film project “Chhapaak”, which will be directed by Meghna Gulzar and will star Vikrant Massey.

Deepika took to social media for announcing her new film. The newly wed Bollywood star wrote, “A story of trauma and triumph. And the unquashable human spirit. Elated to collaborate with Fox Star Studios on #Chhapaak @meghnagulzar @masseysahib @foxstarhindi”.

The upcoming film will be based upon the life of acid attack survivor Laxmi Agarwal from Delhi and Deepika will portray her character onscreen. As being reported, Deepika will also produce the film, after being moved by Laxmi’s story.

While talking to media Deepika shared, “When I heard this story, I was deeply moved as it’s not just one of violence but of strength and courage, hope and victory. It made such an impact on me, that personally and creatively, I needed to go beyond and so the decision to turn producer”.

Further updates for the film are being awaited.

tweet
Share on FacebookShare on TwitterShare on PinterestShare on Reddit
Saman SiddiquiDecember 24, 2018
the authorSaman Siddiqui
Saman Siddiqui, A freelance journalist with a Master’s Degree in Mass Communication and MS in Peace and Conflict Studies. Associated with the media industry since 2006. Experience in various capacities including Program Host, Researcher, News Producer, Documentary Making, Voice Over, Content Writing Copy Editing, and Blogging, and currently associated with OyeYeah since 2018, working as an Editor.
All posts bySaman Siddiqui