Mulan, set to release on August 21, was expected to revive the cinema after pandemic 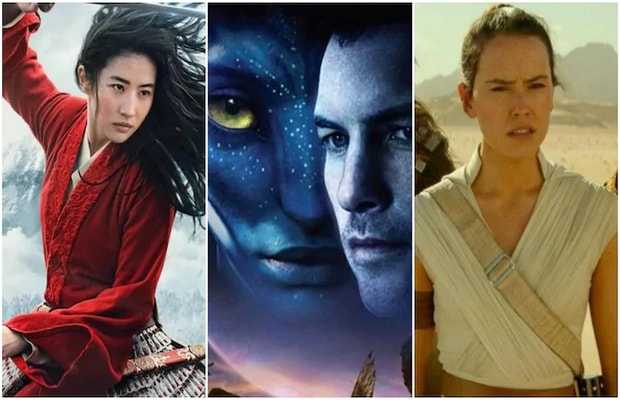 Following the suit of Warner Bros that postponed Christopher Nolan’s Tenet indefinitely, Disney has also halted the release of three of its major releases owing to Coronavirus outbreak. In the latest announcement, the studio announced plans regarding the fate of Mulan and next installments of Avatar and Star Wars.

While Avatar has now been pushed back for a year with new release to take place in December 2022, Star Wars’ release has been delayed by two years to now debut in December 2023.

“It’s become clear that nothing can be set in stone when it comes to how we release films during this global health crisis,” a Disney representative said.

“Today that means pausing our release plans for ‘Mulan’ as we assess how we can most effectively bring this film to audiences around the world,” he added.

Unfortunately, Mulan that was expected to revive the cinema industry after the pandemic has been postponed indefinitely with no new date announced for the film. Earlier, it was slated for a March release and then pushed back to August 21.

The announcement has further dented the hopes of cinema owners who expected Mulan and Tenet to salvage some of the summer season’s earnings.