According to a concerned authority, the news date will be announced once situation improves 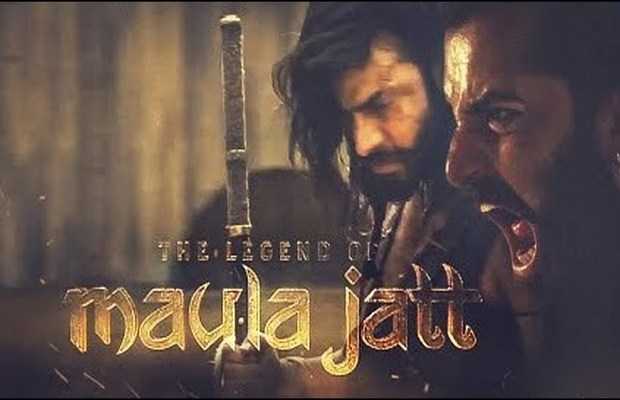 Coronavirus has taken over the world and altered the lives in an unprecedented manner. Among the many facing consequences of the pandemic, Pakistan’s local film industry is also listed. Owing to the back of the virus, big releases of the local cinema, planned for Eid-ul-Fitr have now been postponed for an uncertain time period.

According to a senior official of the Central Board of Film, the films will only announce a new release date once the situation is better.

Once again facing a delay is Bilal Lashari’s directorial and Mahira and Fawad Khan starrer Legend of Maula Jatt which has been long-awaited by the fans. In addition, Urwa Hocane’s first flick as a producer, Tich Button is also among the affected.

As per reports, “censorship certificates were issued to the films in March. The agency had granted approval for the screening of commercial and non-commercial films. But the federal government closed cinema halls for the safety of the public”.