This Eid has been amazing for Pakistani cinema including the box office, as there were total 6 films released including 4 Pakistani and 2 English films. We are still getting reviews from different sources elaborating how people found these Eid releases, numbers have come in for the Eid weekend and surprisingly they don’t look half bad. 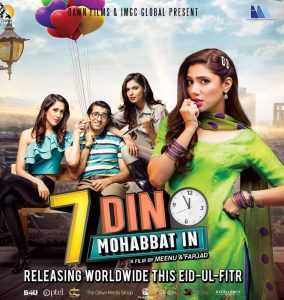 Starting with the film “7 Din Mohabbat In”, this film has ended Eid Weekend with very high numbers and is still doing great, According to box office detail, the film has grabbed 5.4cr approximately. 7DMI was reported to have a very good start which grew over the weekend successfully.

7 Din Mohabbat In; The Power Of Good Story Telling 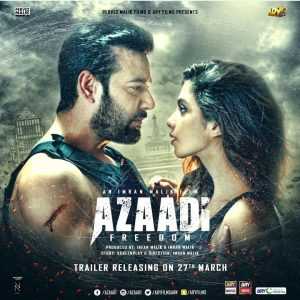 With final numbers yet to come in for Eid release “Azaadi” starring Momar Rana and Sonya Hussain in lead roles seems to have crossed 4cr mark for the Eid weekend. 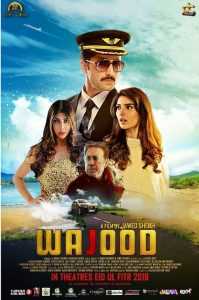 Jawed Sheikh’s directorial return “Wajood” closed Eid Weekend with steady numbers, after getting a slow start at the box office it has still managed to grab 1.85cr at Eid weekend. 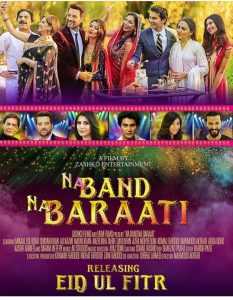 “Na Band Na Barrati” Pakistani romantic comedy film directed by Mahmood Akthar, according to rough estimates has managed to wrap up the Eid weekend with figures around 60lacs approximately. 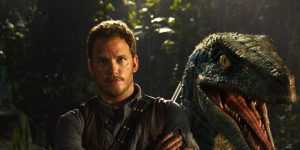 “Jurassic World: Fallen Kingdom” being also an Eid release in Pakistan has emerged as the top film over the Eid Weekend with 5.45cr approximately. But also with very narrow lead of mere 5lacs approximately over Pakistani film 7DMI. It is also being reported that it is first time in the history of Pakistani cinema since its revival that an English film has topped the box office chart over the Eid Weekend.