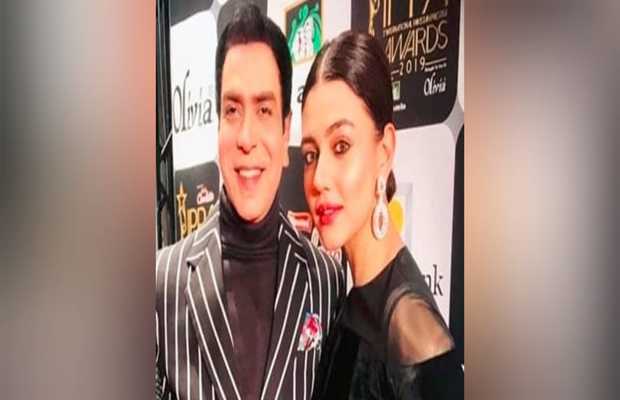 Zara Noor Abbas is an actress of finesse and caliber. The starlet has won millions of hearts and rose to immense fame with her stellar performances, in various dramas and films, in a very short span of her career.

Last year, the actress starred in two local films; Chhalawa and Paray Hut Love and garnered positive feedback. This year the actress hasn’t signed any film yet but reports are making rounds on social media that renowned director and producer Fahim Burney is considering the starlet for his sports-based film.

While details of the movie are yet to be revealed, we are looking forward to see the multi-talented actress in a sporty role.