The film will feature on the second day of the 3-day event followed by a panel discussion on Pakistani cinema. 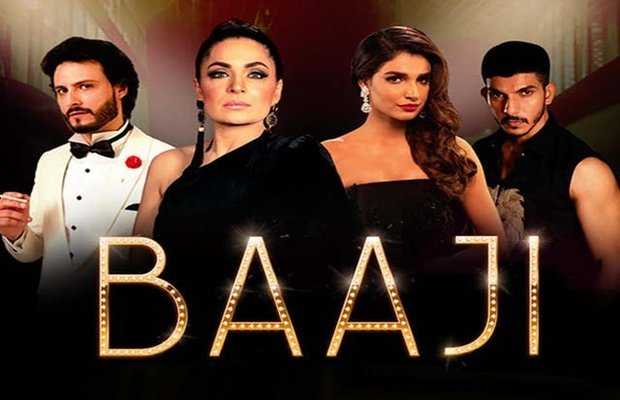 Meera’s comeback movie Baaji will be screened at the 11th Karachi Literature Festival, scheduled to take place from February 28 till March 1 at Beach Luxury Hotel.

The Saqib Malik’s debut directorial will feature on the second day of KLF i.e 29th February at 6 pm followed by a panel discussion on Pakistani Cinema in the Twenty-First Century.

“Join us in the exciting panel discussion that will shed light on the issues concerning the revival of cinema in Pakistan,” reads a post regarding the panel on KLF’s official Facebook handle.

The movie is a thrilling and dramatic tale set  against the backdrop of a fading Lollywood and emergence of a new order in Pakistani cinema. 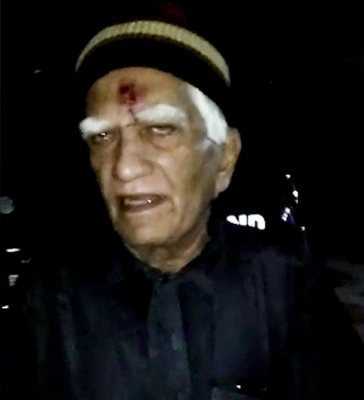