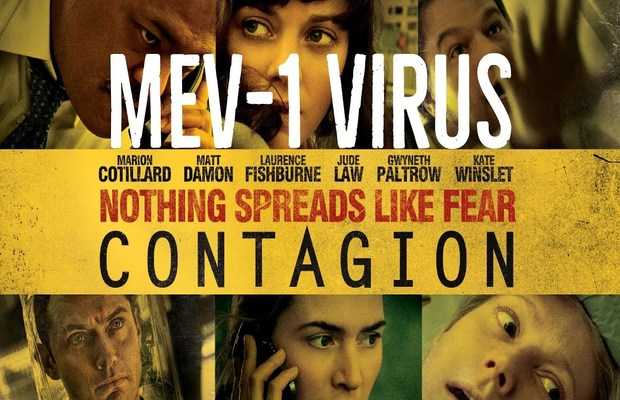 Nine years ago, Steven Soderbergh’s directorial Contagion came out and made only $60 million at the box office at the time, its popularity has soar once again in 2020 as the world combats Coronavirus. Recently declared a pandemic by WHO, the latest novel Coronavirus is being related to the fictional disease MEV-1 showed in the movie that begins from Asia and kills millions globally.

The film released by Warner Bros in 2011 has now become the second-highest watched the movie of the studio in 2020 as people – eager to find a resemblance between fictional events and reality – have turned to watch the movie once again. The film has also become one of iTunes’ top 10 list of rentals nine years after its release as well as topping Amazon Prime’s charts.

“We’re not trying to scare people that they’re all going to die,” producer Michael Shamberg said while talking to Buzzfeed.

The movie features Gwyneth Paltrow who returns from Honk Kong and dies in weird circumstances, with a disease unknown to mankind. A few days later husband Matt Damon also faces similar symptoms and from there it begins the war against the pandemic MEV-1. The movie also features Kate Winslet and Jude Law.

Luckily, the movie’s climax shows researchers succeeding in making a vaccine to curb the disease. So if you happen to watch the movie and get scared of the 30 million death toll shown in the film, keep your hopes high that the end would be bright in reality too.