Film review: Soni will leave a lasting impression, if you are willing to listen

Include this one in your Neftlix absolute must watch list! 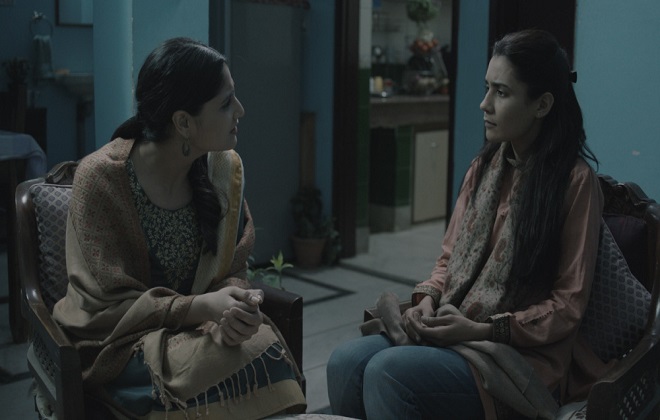 Sahiwal incident led by CTD had taken place hours ago. The sick in the stomach feeling was quite fresh. Policing system in the sub-continent is more like an extortionist network build to protect the elites. Designed to suit the colonist, it is inherently corrupt, self-serving and misogynistic. This is the kind of impression you get from interaction with the ‘force’ on the roads of our 3rd world countries, or from the stories you hear from friends and family.

So, when I started watching the much acclaimed Soni, I wondered what new this film could offer. Boy was I wrong!

As a male, belonging to a middle class educated family, my privilege had tainted my view. Soni is a horrendous narration of how life is for a female in our society. There is no story as such. The camera narrates the lives of Kalpana (Saloni Batra) a middle ranked police officer in Delhi and her junior Soni (Geetika Vidya Ohlyan). Director Ivan Ayr doesn’t waste any time and gets right to the core of the problem. Soni is cat called in sexually explicit terms as she rides on her cycle in the narrow lanes of Delhi. Once the attacker touches Soni, she reacts. This act of self-defence turns the aggressor into the victim.

Kalpana understands Soni’s frustrations. She perhaps wants to be her but for her position in the society as someone who has some power and is married to a higher ranked police officer. She feels that Soni needs to be curtailed. She is afraid that she might end up hurting herself. But people associate Soni with her. In this work environment, she is not a good friend to have. But Kalpana, never cuts her lose.

Soni, on the other hand is alone in her battles. She has had a failed marriage and now perhaps desires to take life head on. You want her to run away from confrontation that would be the wise thing to do. But you also want to her to be true to her fierce nature. The relationship between the two women in an inherently sexist setting is what makes this journey so painful and real.

The side characters in the husband of Kalpana, and the loving neighbour aunt of Soni push them to accept gender roles and bow their heads to the needs of the society. Soni pushes back fiercely, while Kalpana navigates as a wife, as a sister, as a daughter and as an aunt. They have achieved what most women don’t. A position they can use to varying degrees to fight off sexism. But is that enough?

At varying points in the film, characters discuss how women can survive in this world. Wear a pant shirt n a topi to look like a boy one says. Wear a sindur even if you are not hindu or married. Make an official compliant after running away from the situation. The aggressor’s actions are being tolerated simply because they are male.

The nuance with which the director (and co writer) deals with these two women is beautiful. Kalpana, wants to help Soni’s fight. In a way she out sources her anger to her. She is fighting for the both of them or perhaps women in general. She understands that what Soni faces is way more dangerous than the pressure she gets from her husband or her superiors.

A no point this becomes a film. Dramatic scenes are cut off before the ‘action’ begins. Narrative defining tales are spoken in subtle hints. As I said before camera happens to follow the lives of these two women. The two actors are just sublime. Saloni Batra is having a hard time trying to balance her role as a wife, a senior police officer with future prospects and someone who wants to just end this night mare of a life in which her 13 year old niece is not safe from the male oppression. Whereas Soni, switches from her disquiet to a raging being in a split second. It is not over bearing because it’s genuine. The one take shots helped built that sense of unease these characters feel.

This isn’t your everyday flick that you will enjoy and forget. Soni will leave a lasting impression; if you are willing to listen 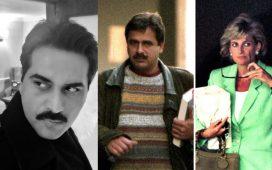 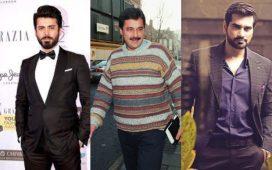 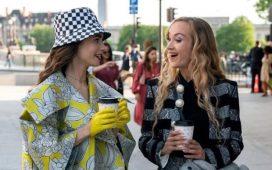