Gal Gadot Opens Up About Training for Wonder Woman 1984

The movie is a sequel to 2017 hit Wonder Woman. 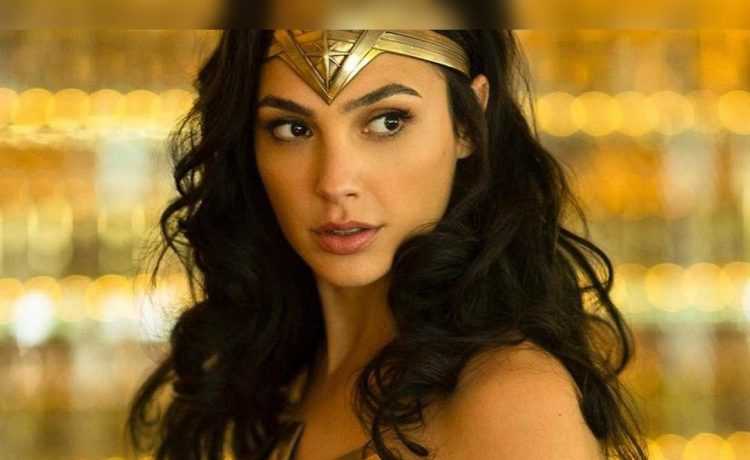 Israeli beauty Gal Gadot who made her first Hollywood appearance in 2017 Wonder Woman is all geared up for the sequel of the film that revolves around a female superhero. Titled Wonder Woman 1984 is Gal’s second project where she’ll be once again portraying a badass girl, but it’s easier said than done.

“It’s months of training and being on a special diet. And of course, at all times drinking lots of water, because especially when you’re training it’s a must for the muscles as well. We do a lot of gym strengthening work and a lot of stunt and choreography workouts,” said the model turned actor while talking to Huffington Post.

Gal added that despite having two stunt girls for herself, she has preferred to do most of the action scenes herself thus it added to the challenge.

“I have two stunt girls who I love and are amazing and they should have their credits as well, but I do most of it,” she told.

The actress then shed light on the upcoming summer release, and how Wonder Woman 1984 would be different than its prequel.

“It’s a whole new journey of Wonder Woman in this film. And I hope and think that it’s going to have a profound effect on people because the movie is very universal,” said the mother of two.

“It is packed with action, love story, new villains and the story is so great. I think there’s an under-layer that’s going to speak to each and every one of us,” she added.