The actor reveals he will be playing a comical role in LNJ. 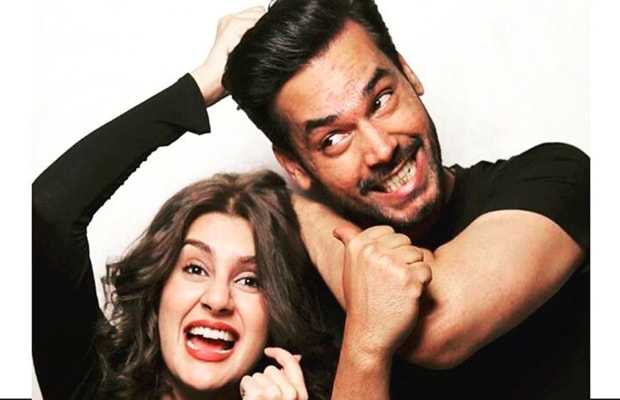 Gohar Rasheed has signed his third film for 2020.  The actor, who already has two films (The Legend of Maula Jatt and Money Back Guarantee) in the pipeline, has now also joined the cast of Nadeem Baig’s London Nahi Jaunga.

It seems the actor wants to explore his potentials and will be trying his luck with comedy this time. In an interview with a renowned daily, the actor opened up about his character and said that his role in LNJ can be closely referred to Circuit from Bollywood movie Munna Bhai MBBS.

Gohar also shared his happiness over working with his good friend Kubra Khan who is also a part of the film.

London Nahi Jaunga has been written by Khalil ur Rehman Qamar, directed by Nadeem Baig and produced by Six Sigma Productions.

The family entertainer is slated for Eid-ul-Azha 2020 release.