The Last Full Measure will be distributed locally by HKC Entertainment. 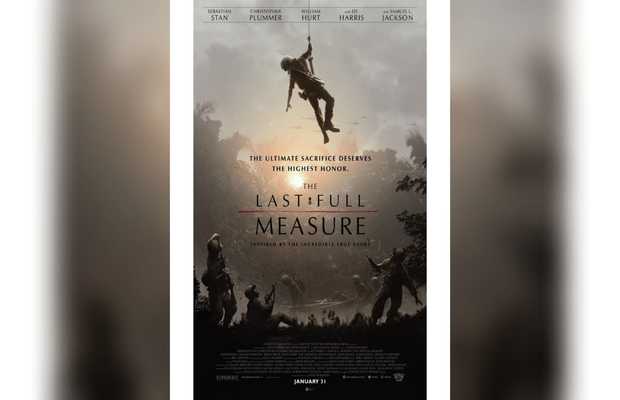 The most anticipated war drama film “The Last Full Measure” would be hitting cinemas across Pakistan on 31st January 2020, making this the first time that a Hollywood film by a Pakistani Executive Producer would be released in Pakistan.

Written and directed by Todd Robinson, the film stars Sebastian Stan, Christopher Plummer, William Hurt Ed Harris, and Samuel L. Jackson, among others. Habib Paracha is the executive producer behind the film, which narrates the true story of William Pitsenbarger, played by Jeremy Irvine, who is a war hero of the highest order, an Air Force medic who personally saved over sixty men.

Talking about the film release, the excited producer, Habib Paracha said, “I am so thrilled for this movie to be released in Pakistan! I hope to leverage my learning from this project to showcase the stories of the heroes of our armed forces and show the Pakistani audience and the World at large the great sacrifices that the soldiers of our country have made towards being a peaceful, progressive and positive country in the World.”

Talking about the film release, CEO HKC Entertainment, Hammad Chaudhry, said, “We are glad to be bringing this exciting new story to cinemas across Pakistan. It is a real honor to be able to bring a movie produced by a Pakistani producer to audiences over here.”

The Last Full Measure will be distributed locally by HKC Entertainment.

“The Last Full Measure” marks as Habib Paracha’s fourth venture in Hollywood after ‘The Trust,’ ‘Terminal,’ and ‘Strive.’ One of the few Pakistani producers representing the country in Hollywood, Habib Paracha, has made a name for himself with critically acclaimed productions starring popular American actors including Nicholas Cage, Elijah Wood, Margot Robbie, Samuel L. Jackson, and many others. 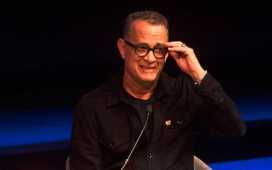 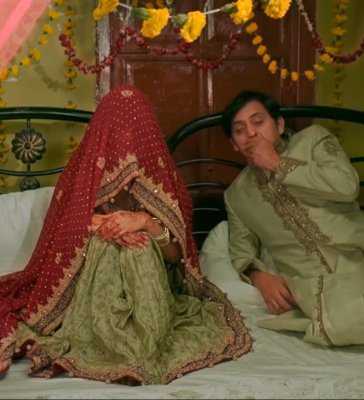