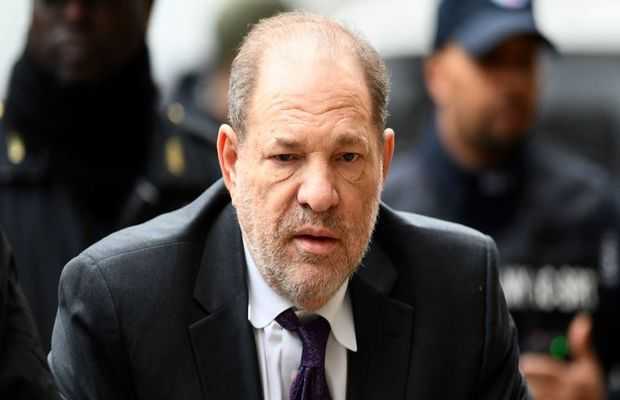 Powers added that Weinstein – who is in jail for sexual assault and rape – was tested positive on Sunday after which several staff members have also been quarantined. Powers said he’s concerned for the staff that does not have proper protective gear.

After being sentenced to jail for sexually assaulting former production assistant Mimi Haleyi and raping Jessica Mann, a onetime actress, Weinstein was moved to New York City’s Rikers Island jail on March 11. On Wednesday (18th March) he came to Wende Correctional Facility where two inmates have tested positive for COVID-19.

The media mogul is accused by over 100 women for sexual assault which he has denied. The 68-year old is said to have hypertension, diabetes and heart issues for which he also stayed at Rikers Island medical facility.

“Given Mr. Weinstein’s state of health, we are of course concerned, if this is the case, and we are vigilantly monitoring the situation,” said Weinstein’s attorney Imran Ansari on the Coronavirus diagnosis.