HBO’s ‘The Case Against Adnan Syed’ trailer is out

Adnan Syed, the subject of the first season of the global hit podcast, “Serial”, continues his story in this HBO Documentary. 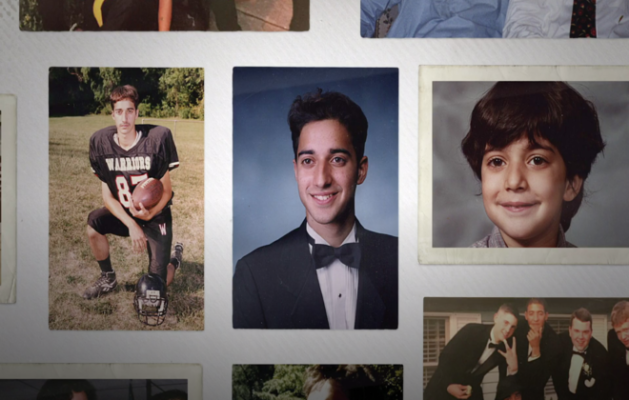 The first teaser trailer for HBO’s upcoming documentary The Case Against Adnan Syed is out. This miniseries will hit the screens this spring.

Academy Award-nominee Amy Berg (Deliver Us from Evil) has directed this exploration of the 1999 disappearance and murder of 18-year-old Baltimore County high school student, Hae Min Lee, as well as the resulting conviction of her ex-boyfriend, Adnan Syed.

The HBO documentary comprising of 4 parts will follow up on the global attention brought to the case because of the massively popular first season of the Serial podcast.

Adnan Syed, the subject of the first season of the global hit podcast, “Serial”, continues his story in HBO’s documentary series.

After being into production since 2015, The Case Against Adnan Syed, returns to the case in order to closely re-examine the events leading up to Hae Min Lee’s disappearance.

According to HBO: The documentary tracks the case “from high school romance, forbidden love, and cultural conflict, to the aftermath of her disappearance, the original police investigation and the present day, when Syed awaits a new trial.”

In this documentary, new discoveries and groundbreaking revelations will be presented to the audience and attorneys alike, along with a glimpse at the documentary team’s exclusive access to Syed, the defense team, the Syed family, friends and teachers of both students, and members of City of Baltimore law enforcement.