The film will mark the directorial debut of Mohib Mirza. 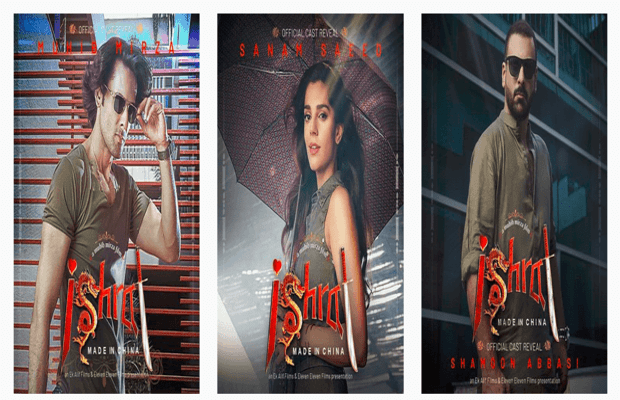 The first look at the main characters of the much-anticipated film Ishrat Made in China is out.

This film will mark the directorial debut of Mohib Mirza is finally gearing up for its release after being announced in January 2019 but was later stalled.

The film has been in lately in the news as the cast and crew of the film were stranded in Thailand amid COVID-19 lockdown and international flight operations suspension.

And most importantly, Ishrat Made in China will mark the acting debut of acclaimed designer Hassan Sheheryar Yasin (HSY) on the silver screen.

The hit 2006 cult-classic television show Ishrat Baji will be returning soon this time as a feature film.