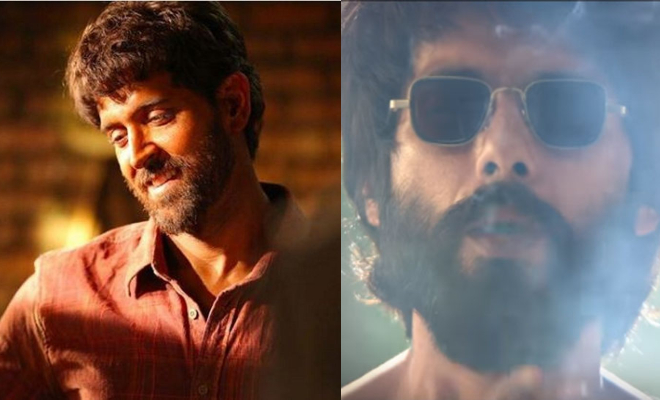 Shahid Kapoor starrer Kabir Singh has recently become highest grosser of 2019 with INR 252 crore business at box office. However it is expected that Hrithik Roshan’s Super 30, that just released on July 11 can potentially break the former’s record.

Before the film’s release, Hrithik also hosted a special screening of the film that is based on life events of mathematician Anand Kumar. The screening attended by celebrities of Bollywood garnered much praise from the audiences and many expect it to be superhit of its time.

Although estimates for Super 30’s business are unavailable as of now, the first Friday of the movie has proven to be fairly promising with INR 11 crore business.

Critics and distributors are also looking at the movie as Hrithik’s major comeback after two years as he has gotten into the skin of acclaimed mathematician Anand. The storyline and Hrithik’s own attire is quite intriguing and it is expected that the movie will receive exponential numbers on the weekend.

Let’s wait and find out if media guru’s high expectations from Super 30 will be fulfilled or not. Until then Kabir Singh is on the roll. 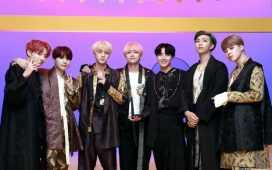 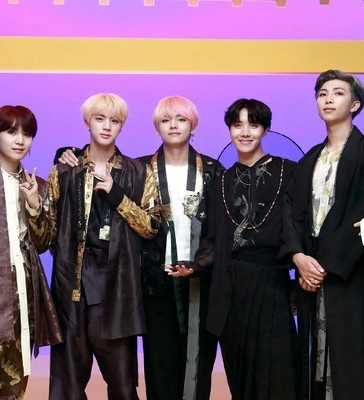 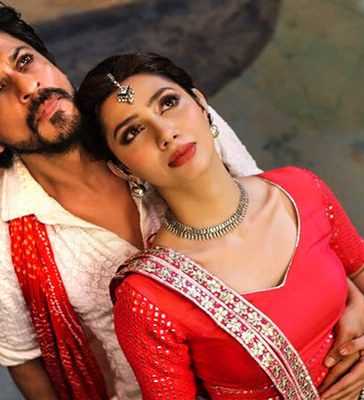