X-Men Dark Phoenix is releasing on 5th of June. 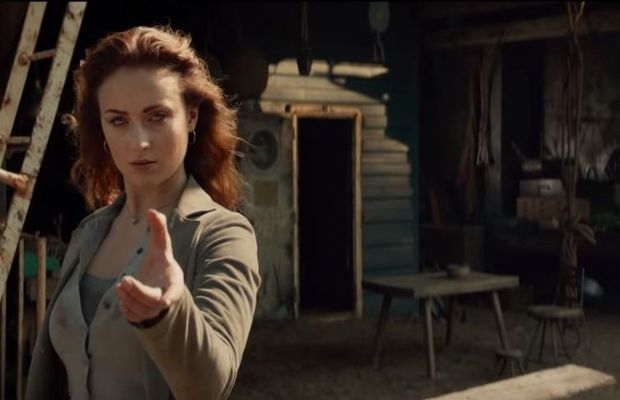 She will be portraying the character of Jean Grey, class five mutant with immensely powerful telepathic and telekinetic abilities.

The actress has revealed that she was quite nervous to essay the role of Jean Grey in X-Men Dark Phoenix. 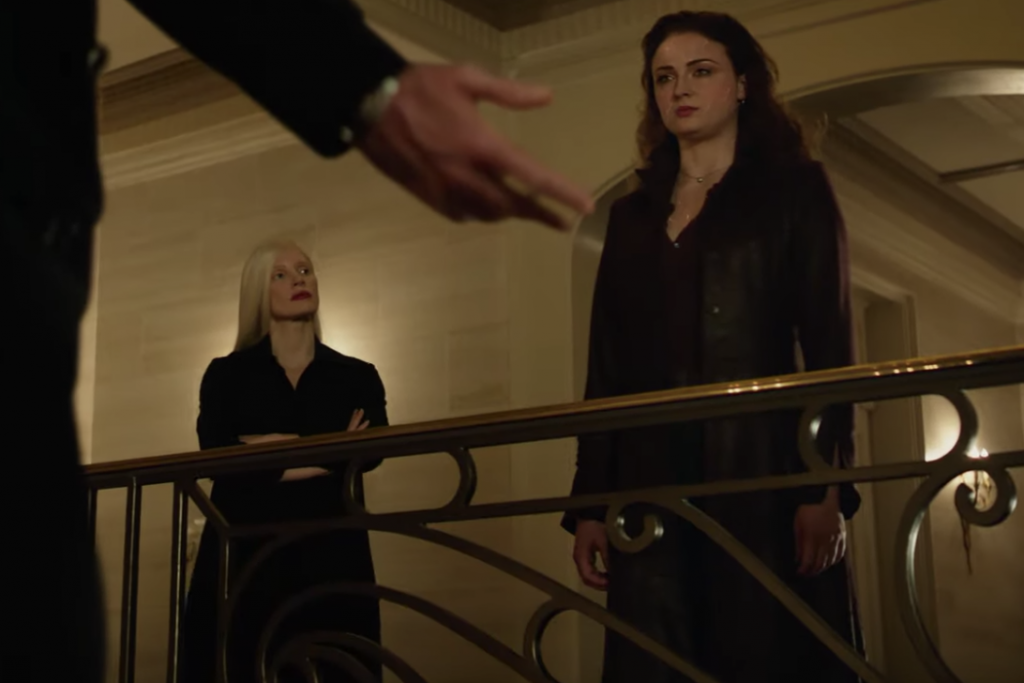 In a statement, Sophie Turner said, “I was quite nervous. I mean, in X-Men: Apocalypse I didn’t really have a crazy amount to work with. I had a little bit of the character. And so, I wasn’t prepared when (director) Simon Kinberg told me. But I read the script and it was a delicious five-course meal for an actor”.

“I thought, ‘Oh my God, this is incredible’. It just meant a lot of preparation, and a lot of hard work, but Simon was the perfect partner in crime to go along with that. He was the most collaborative, supportive director ever. And it was his first time directing, so we were both cheering each other on from the sidelines, which was very cool,” she further added.

X-Men Dark Phoenix is releasing worldwide on 5th of June.

According to the film’s synopsis:

This is the story of one of the X-Men’s most beloved characters, Jean Grey, as she evolves into the iconic DARK PHOENIX. During a life-threatening rescue mission in space, Jean is hit by a cosmic force that transforms her into one of the most powerful mutants of all.

Wrestling with this increasingly unstable power as well as her own personal demons, Jean spirals out of control, tearing the X-Men family apart and threatening to destroy the very fabric of our planet.

The film is the most intense and emotional X-Men movie ever made. It is the culmination of 20 years of X-Men movies, as the family of mutants that we’ve come to know and love must face their most devastating enemy yet, one of their own.

So that could be the reason which made Sophie Turner so nervous portraying the character, as people are already familiar with Jean Grey’s character from the previous X-Men films.