The Spooky Trailer of IT Chapter Two is Here

The movie is a sequel of 2017 horror movie IT, and will be based on adult lives of Losers Club 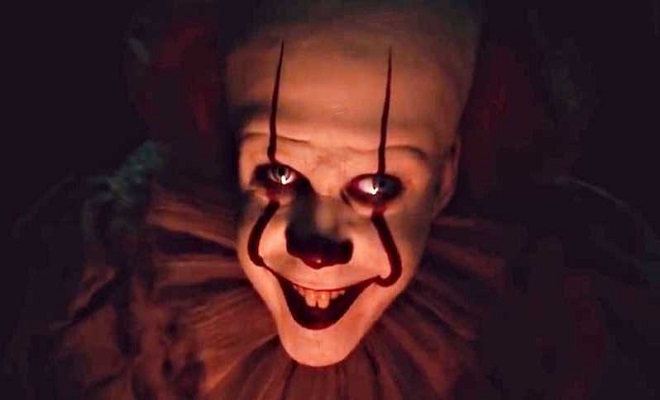 IT Chapter Two’s trailer has been released and it’s nothing less than its 2017 prequel IT.

Starring stars Bill Skarsgard, James McAvoy and Jessica Chastain as the adult versions of Losers Club, the movie is set in 2016, almost three decades after the events of IT that took place in 1989. Other members of Losers Club will be played by Bill Hader, Jay Ryan, Isaiah Mustafa, James Ransone and Andy Bean.

The trailer seemingly divided into two halves, convincingly grabs your attention right from the beginning. A meeting between Jessica and scary old woman is taking place in Derry and that’s where the precedent is set for the reunion of Losers Club.

The second half of the teaser is a fast paced montage with shots of adult and original versions of Loser Club and reoccurring events. Needless to say in the limited shots, the teaser does make one eager to know more. It’s captivating, thrilling and definitely ‘IT’ competitive.

Directed by Andy Muschietti, the movie will be releasing on September 6, 2019.