Its not the end for Spider Man in the Marvel universe 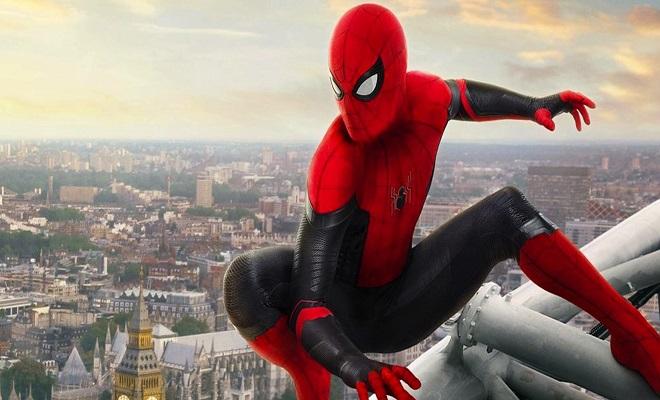 In August, Disney-owned Marvel Studios and Sony’s Sony Pictures came at a sort of impasse where the future of Spider-Man in the Marvel universe was concerned. There were rumors that Sony, who owns the right to Spider-Man, would discontinue the character from the franchise. This triggered trends on Twitter and social media, where fans gathered together and commented under #SaveSpiderMan.

However, according to a new deal, it has come to surface that it might just not be the end for Spider-Man in the Marvel universe. As per the new deal, Marvel Studios and its president, Kevin Feige alongside Amy Pascal, will be producing a third Spider-Man film starring Tom Holland.

According to a statement from the company, the new Spider-Man film will release on July 16, 2021. Spider-Man will also appear in a future Marvel Studios film under a deal announced Friday by Sony Corp and Walt Disney Co.

Earlier in June Spider-Man: Far From Home was released by Sony Pictures’ and became the highest-grossing film, fetching $1.11 billion at global box offices for the company.