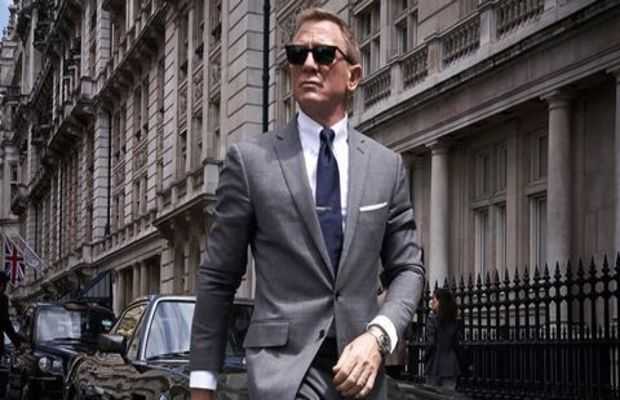 Amid the spread of Coronavirus, James Bond too will not see a cinematic release in China - OyeYeah News
1Share
150Views

James Bond’s upcoming movie No Time to Die will not be having its premiere at the world’s second-largest box office, China. The movie scheduled to hold a premiere and cast tour, in Beijing has been halted due to the ongoing Coronavirus threat.

Earlier it was reported that the whole cast of the 25th installment of James Bond, including lead actor Daniel Craig will be attending the premiere and promotional tour in April. However, due to the uncertainty caused by the deadly virus that has claimed over 1000 lives, the event has been canceled.

The Chinese government has already imposed restrictions on public gatherings and many recent flicks have not gotten a release in the country as cinemas remain closed. Amid the spread of Coronavirus, James Bond too will not see a cinematic release in China that continues to control the disease spread.