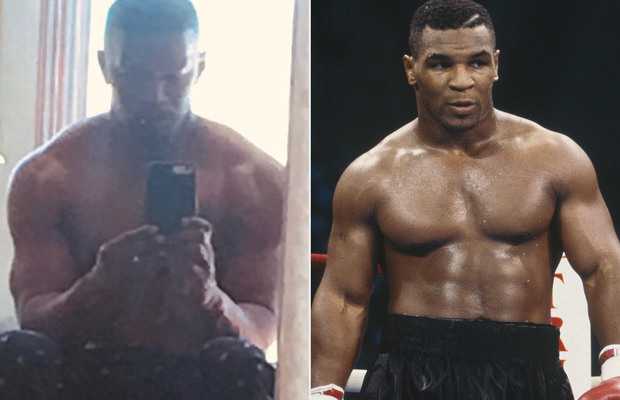 Oscar-winner Jamie Foxx is gearing up well for his upcoming role in the Mike Tyson biopic Finding Mike and so is evident from his latest Instagram pictures. The 52-year old took to social media on Friday and revealed his transformation to fit into the skin of the legendary boxer.

“A few months ago we started the journey. The first but biggest task is to transform the body with a regiment of pull-ups dips and push-ups. We are off to a pretty good start,” wrote Foxx who recently confirmed his role in the film.

“Look, doing biographies is a tough thing. Sometimes it takes 20 years to get them done. But we officially got the real ball rolling,” he had said earlier at a show.

Foxx had also stated that he will be convincing enough in the boxer’s role that people even mistake him for Tyson himself.

“I guarantee you people will run up on me in the street, and ask for autographs, and think that I’m Mike,” he had said.

And seeing the progress of the Django  Unchained actor, we are quite sure that he might just be absolutely right. Looking forward to what Foxx has to offer when he takes up the avatar of Tyson on screen. 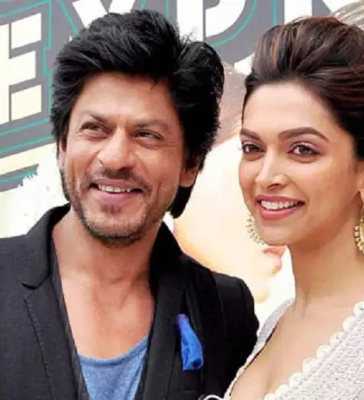