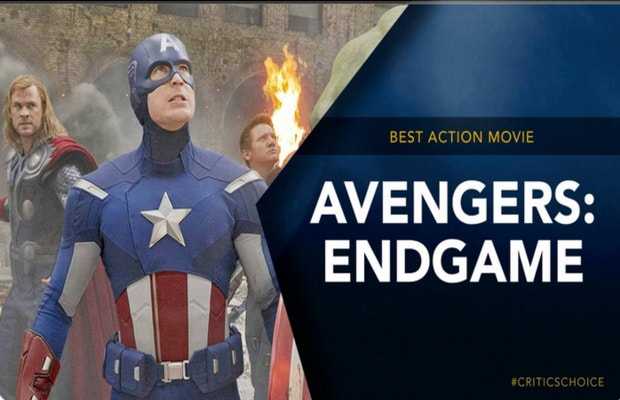 Avengers Endgame that finished off its box office journey with a whopping $2.8 billion has now started it’s successful run at the award shows. Starting from Critics Choice Award where the film had three nominations, it bagged two awards.

The MCU flick was nominated for Best Action Movie, Best Sci-Fi or Horror Movie and Best Visual Effects won the award for best movie of 2020 and aced on its phenomenal visual effects.

The decision of best film award for an action movie, however, did not go down well with fans of Keanu Reeves starrer John Wick. Taking it to Twitter, many expressed their disappointment.

“How is Endgame an action movie? When you had John Wick 3 right there,” asked another.

How is Endgame an action movie?

When you had John Wick 3 right there. 🤦‍♂️ https://t.co/weS6ZxUMQB

All in all, fans could not digest that Avengers Endgame came ahead of John Wick which was a complete action film.

ENDGAME WON A CRITICS CHOICE AWARD FOR THIS SCENE AND THIS SCENE ONLY. NEVER FORGET.