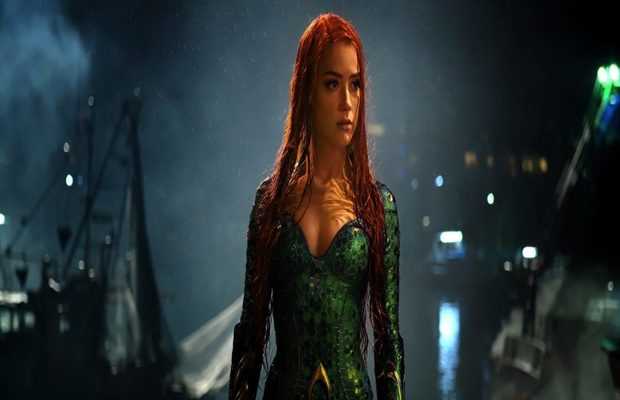 Johnny Depp fans have taken the task of getting Amber Heard – his ex-wife – removed from the upcoming Aquaman 2. The movement against the actress started as a conversation of the former couple leaked where Amber admitted of hitting Depp contrary to her claims of being the victim of domestic abuse.

Two petitions against Amber are currently circulating, titled as “Remove Amber Heard from Aquaman 2” and “We want JOHNNY DEPP back as CAPTAIN JACK SPARROW”. The petitions have so far received 30,000 signatures.

Earlier last month, Daily Mail acquired a recorded conversation between Depp and Amber where the two tried to talk about their issues. During the conversation, Amber admitted of hitting Depp instead of him hitting her – and in contrast to her publicly leveled allegations against ex-husband.

Since then Depp’s fans have expressed rage over the actress’s attempt to malign Depp’s reputation. The move is also a backlash to Disney’s decision to remove Depp as Captain Jack Sparrow in the upcoming installment of Pirates of the Caribbean.