Joker Continues to Top the Box Office In Second Week 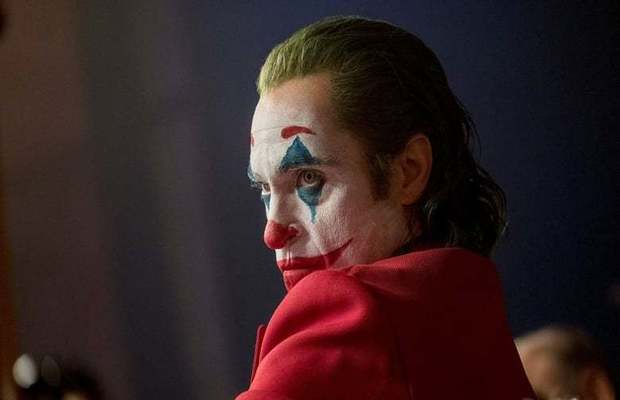 After breaking the record for the highest October weekend with a massive $93.5 million in its opening run, Warner Bros. Joker has once again topped the box office in its second weekend. The movie, featuring Jacquin Phoenix raked in $55.9 million over the second weekend at North American theaters.

The second spot was secured by The Adam’s Family with a total of $30.3 million for its opening weekend, whereas Will Smith starrer Gemini Man racked in a total of $20.6 million, securing third place.

Animated film Abominable dropped to the fourth spot from the second position of last week and finished off its second weekend at a meager $6 million.