Joaquin Phoenix starrer and Todd Phillips-directorial Joker create a huge buzz at the worldwide box office as the film reaches the billion-dollar milestone.

Ever since its release last month, Joker has been the talk of the town. As now the film enters its seventh weekend, reports suggest that the film has garnered nearly 1 billion dollars at the worldwide box office collection. 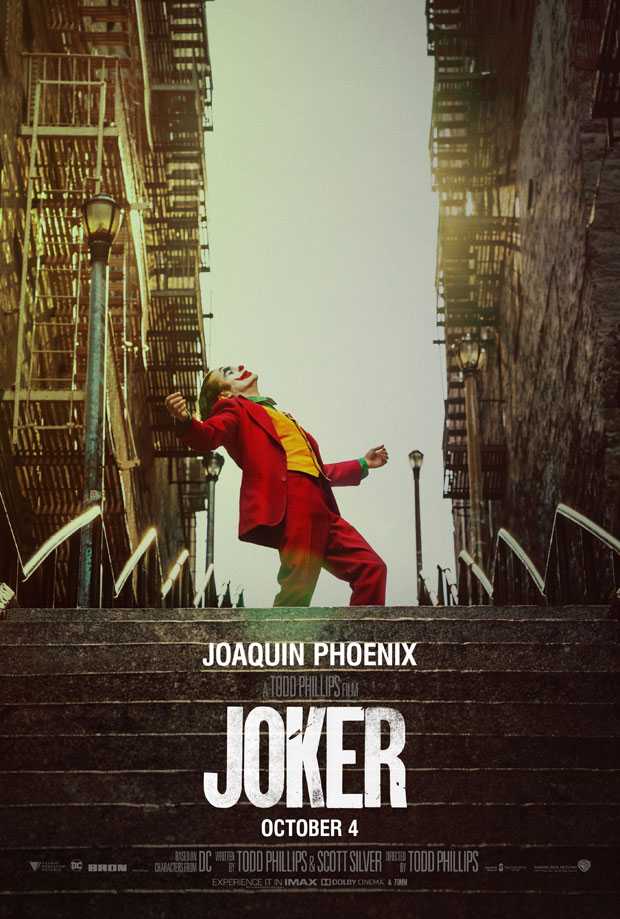 Joker after crossing Deadpool 2’s worldwide collection of $785 million, also becomes the highest-grossing R-rated film of all time with The Matrix Reloaded on the second position and Deadpool 2 on the third position. This film is also the most profitable comic book movie of all time.

After Aquaman, The Dark Knight Rises and The Dark Knight, Joker also becomes the fourth DC film to cross $1 billion mark. Furthermore, in terms of live-action comic book movies, it is the 13th film to collect over $1 billion.