Joker is now expected to collect around $165 million to $170 million in its opening weekend at the worldwide box office. 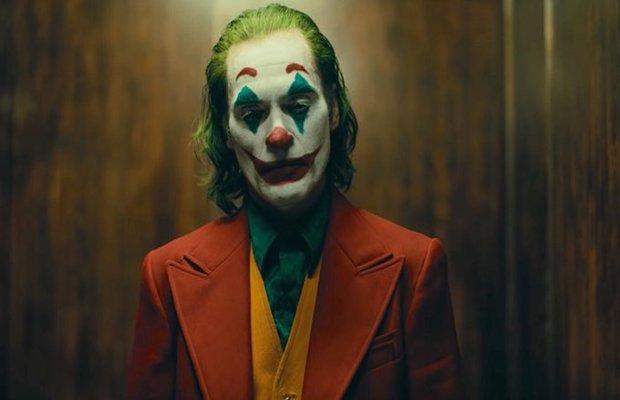 Joaquin Phoenix’s Joker is all set for a record-breaking opening weekend of $90 million-plus. The film already delivered a record-breaking performance at the box office for a preview screening for the month of October as it collected $13.3 million beating the previous best Venom, which had made $10 million.

Joker is now expected to collect around $165 million to $170 million in its opening weekend at the worldwide box office.

Joaquin Phoenix has delivered a phenomenal performance of a lifetime in Todd Phillips’ directorial. After having watched the premiere show, fans and all the movie buffs are pushing Joaquin Phoenix for the best actor award at the Oscars 2020.

Though the film was released amidst security threats across the US, Joker managed to deliver a record-breaking performance at the box office for a preview screening.

Joker, directed by Todd Phillips from a screenplay he wrote with Scott Silver is based upon the story of a failed stand-up comedian who becomes a crazed killer in Gotham City. Other star cast include, Robert De Niro, Zazie Beetz, Bill Camp and Marc Maron, and others.

Here is how people reacted after watching Joker:

#JokerMovie tells us that always putting on a happy face can be tiring and toxic.

Honor your loneliness, fears and anger so that they won’t consume you.

One of the best movies i ever watched. 10/10 would bang #JokerMovie #Joker pic.twitter.com/fUezxbciDL

#Joker is such a powerful film which at a certain point makes you feel uncomfortable, showing you what you don't want to see about society. With a stunning performance by Joaquin Phoenix and an amazing direction by Todd Phillips, this is one of the greatest films of the year. pic.twitter.com/qrzAcZZx1O