The director is best known for his film Toy Story 4 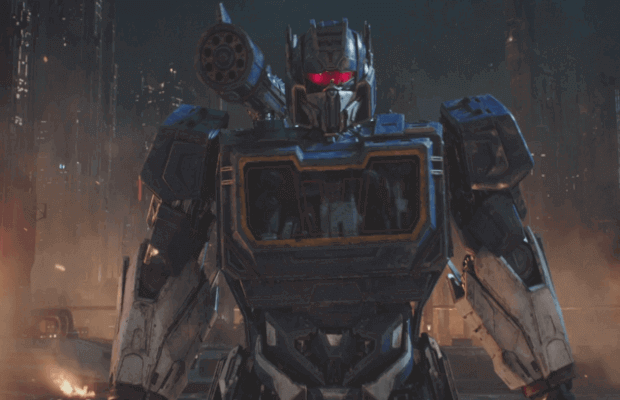 An animated prequel for the American actions and sci-fi film series Transformers is all set to be directed by Josh Cooley; the director of Toy Story 4.

Paramount and Hasbro have taken upon this project which according to reports, will be revolving around Autobot leader Optimus Prime and the Decepticon leader Megatron. The story is going to take place on Cybertron, the Transformers’ home planet.

Moreover, the script is being written by Andrew Barrer and Gabriel Ferrari; the writers of ‘Antman and the Wasp’. Although no hints or details about the voiceovers and the plot have been given out yet, the movie is being worked upon easily when many others are on hold because the work can be easily managed whilst following the protocols of social distancing.

The film will, however, be separate from the former transformers franchise, and the 2018 spin-off Bumblebee.