The film will feature Ever Anderson as Wendy and Alexander Molony as Peter Pan. 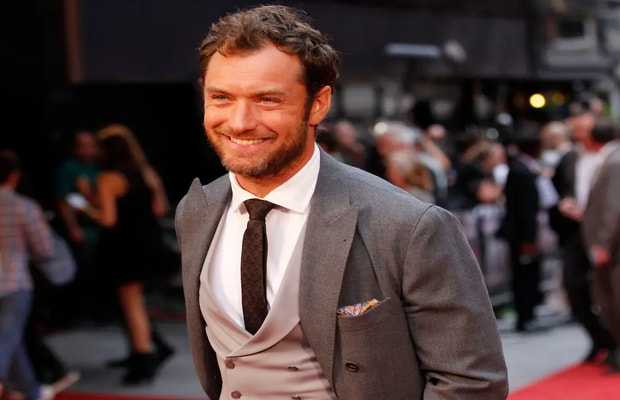 As per Variety news, Jude Law is in talks to play the classic villain, the studio’s live-action Peter Pan film “Peter Pan & Wendy”.

As being reported, Disney’s live-action update of 1953 toon classic is being directed by David Lowery from a screenplay he wrote with Toby Halbrooks, based on the J.M. Barrie novel.

The film will feature Ever Anderson as Wendy and Alexander Molony as Peter Pan.

The film’s shooting was put on hold as Disney paused its all the filming on March 13 amid the coronavirus outbreak.

On the work front, Jude was recently seen in Paramount’s “Rhythm Section.”

Meanwhile,  he is also set to reprise his role as Dumbledore in the next “Fantastic Beasts and Where to Find Them” installment.