Kevin Feige to Collab with Lucasfilms for Star Wars

The Star Wars franchise has been in a tough spot since the last success Star Wars: The Force Awakens in 2015 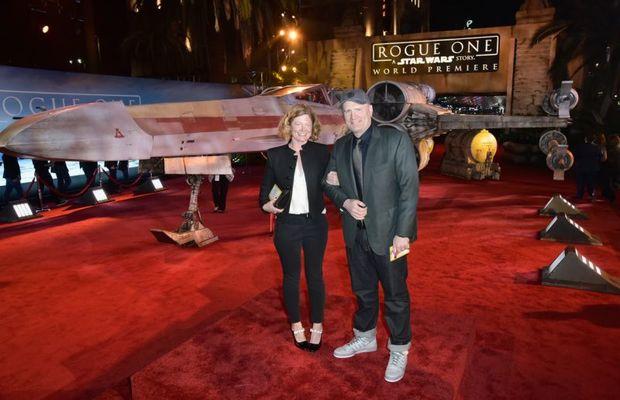 After 23 successful films under his belt, Marvel Studios president Kevin Feige is now collaborating with Lucasfilms for a revival of Star Wars franchise. Walt Disney, owner of Marvel and Star Wars has asked Kevin to come on board with Kathleen Kennedy, Lucasfilm’s president.

“With the closing of Skywalker Saga, Kennedy is pursuing a new era in Star Wars storytelling, and knowing what a die-hard fan Feige is, it made sense for these two extraordinary producers to work on a Star Wars film together,” said Disney co-chair Alan Horn.

The upcoming Star Wars: The Rise of Skywalker, slated to release in December, is the ninth and last installment of the Skywalker franchise.

In addition to collaboration with Kevin, Lucasfilms will also collaborate with The Last Jedi director, Rian Johnson and Game of Thrones duo David Benioff and DB Weiss for two separate trilogy series.

The production house is looking to re-establish its lost glory after the turbulent box office record of Star Wars after the last success film Star Wars: The Force Awakens in 2015.