According to film director Pablo Larraín, the film is going to be "a fairy tale upside down". 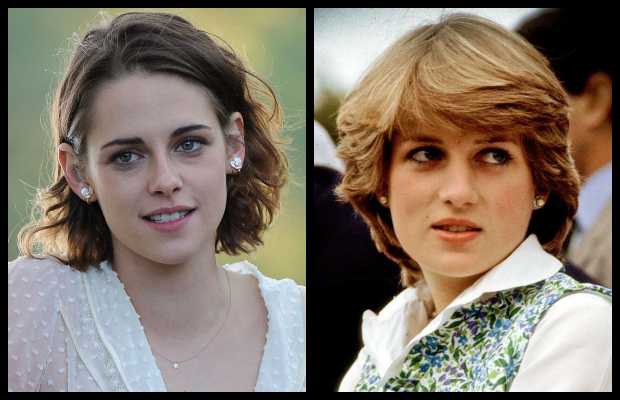 The upcoming film titled Spencer, a new drama will be focusing on three crucial days in Princess Diana’s life.

Directed by Pablo Larraín, who also helmed the Jacqueline Kennedy biopic Jackie, it will take place during one of Diana’s last Christmas holidays with the Royal Family in the early 90s when she decided her marriage to Prince Charles wasn’t working. 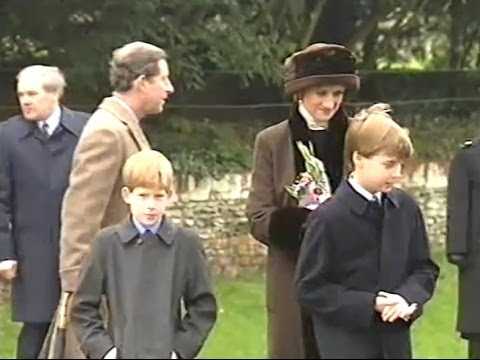 According to Pablo Larraín, the film is going to be “a fairy tale upside down”.

“We all grew up, at least I did in my generation, reading and understanding what a fairy tale is,” Larraín said while talking to Deadline.

“Usually, the prince comes and finds the princess, invites her to become his wife and eventually she becomes queen. That is the fairy tale.

“When someone decides not to be the queen, and says, ‘I’d rather go and be myself,’ it’s a big big decision, a fairy tale upside down,” he continued.

“I’ve always been very surprised by that and thought it must have been very hard to do. That is the heart of the movie.”

While explaining the film’s title, which refers to Princess Diana’s maiden name, Larraín said: “It’s about finding herself, about understanding that possibly the most important thing for her is to be well and to be with herself and by herself.

“That’s why the movie is called Spencer, which is the family name she had before she met Charles.”

A  release date for Spencer is yet to be announced and the production is expected to begin early next year.