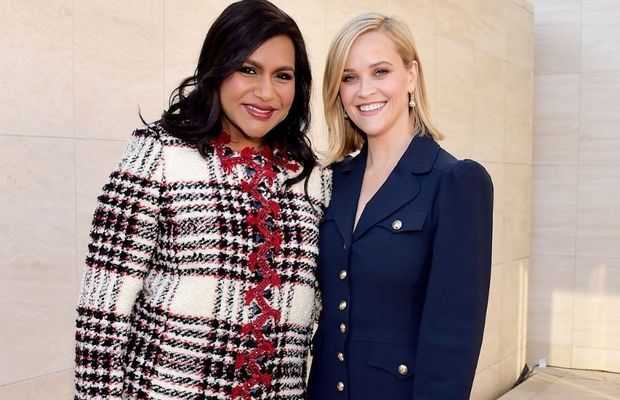 During her recent appearance at the Good Morning America show, Mindy Kaling had some good news for Legally Blonde fans as she shared some details on the third installment of the film. Asked by her friend Reese Witherspoon to write the script of the comedy, the Oceans 8 star said she’s having fun.

“I’d been working with her on a couple movies and we’ve been friends for a while. And I have always quoted the movies to her. I was that annoying friend that would be like, ‘Bend and snap’ to her. And [Reese] asked me, ‘You know, I’d really love to revisit this character,’” said Mindy.

“I was nervous because the movie is so iconic. But then I thought, ‘It’d be really fun to see that character in her 40s. What is Elle Woods dealing with as a 41-year-old woman?'” she added.

“And it’s been really funny to write. And I’m working on it with my friend Dan [Goor], and I think it’s going to be a great movie for Reese and people are going to love to see her in this part,” the actress turned writer/ producer left fans intrigued. 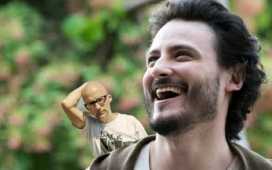