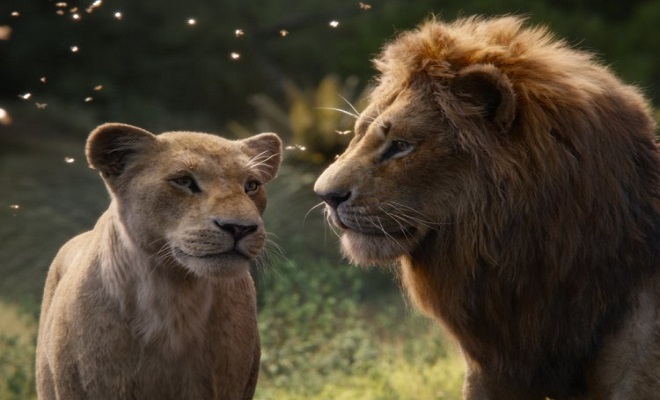 After raking in $1.035 billion in past weeks and reaching the 34th highest grosser’s spot on Friday, Lion King witnessed a new dawn as the movie toppled 15 films and became the 19th highest grosser of all times. Over the weekend, Disney’s juggernaut cashed another $38.5 million in US and approximately $100 million worldwide to bring its gigantic total to $1.196 billion.

This means that the live action remake of the 1994 classic now stands at the second spot for 2019, after Avengers: Endgame with its (so far) unbeatable box office record of $2.795 billion.

Earlier, Lion King had also become the fourth movie in 2019 to break past the billion dollar threshold; we look forward to the new heights this Jon Favreau unlocks in coming days. 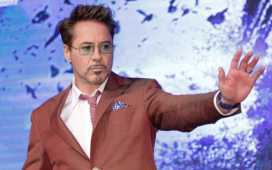 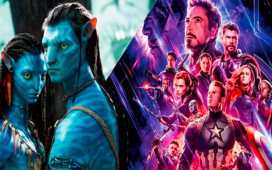 Avatar once again becomes the all time top-grossing film