The film will be directed by acclaimed Russo brothers of Endgame 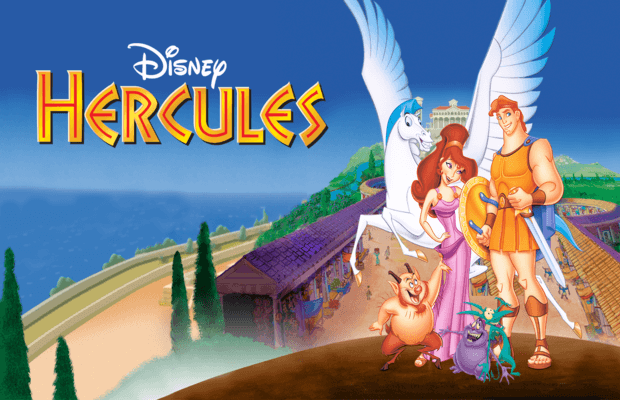 Disney has started work on a remake of its 1997 musical animation Hercules, based on the Greek mythological hero. However, this time around the movie will be live-action and definitely a lot more exciting for the fans.

The film, which has not yet gotten a finalized cast or script, will be directed by Russo brothers Joe and Anthony, who previously helmed Avengers: Endgame. This time around the duo is gearing up for a remake of the film which has already gotten the fans excited.

While we may have to wait for a bit longer to hear Disney’s further announcements on the project, fans are hoping for a memorable flick up the sleeve of the studio. Originally Danny Devito’s starrer, the 1997 film was hailed for its musical nature adapted on animation.