The film will now hit theaters on Aug. 21. 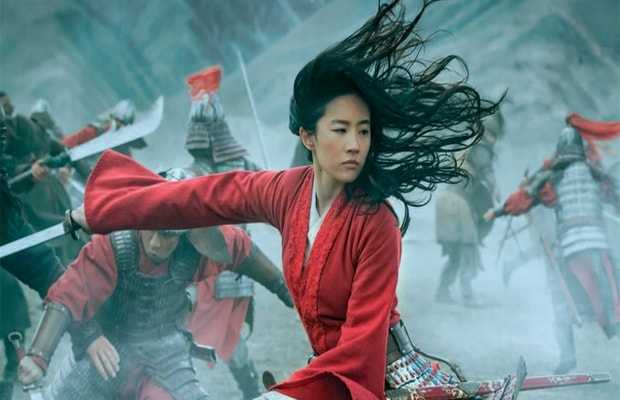 Yet another release date for Disney’s live-action adaptation Mulan. The film will now hit theaters on Aug. 21.

It is for the third time that Disney has delayed the theatrical release of “Mulan” amid coronavirus pandemic. It was earlier slated for July 24 release.

Read More : China is excited for upcoming live-action ‘Mulan’, except its historical inaccuracies

“While the pandemic has changed our release plans for ‘Mulan’ and we will continue to be flexible as conditions require, it has not changed our belief in the power of this film and its message of hope and perseverance.

Director Niki Caro and our cast and crew have created a beautiful, epic, and moving film that is everything the cinematic experience should be, and that’s where we believe it belongs – on the world stage and the big screen for audiences around the globe to enjoy together”.

Warner Bros. has also postponed the release of “Tenet,” a sci-fi epic from director Christopher Nolan, for a second time.  Starring John David Washington and Robert Pattinson, is now expected to debut on Aug. 12.

tweet
Share on FacebookShare on TwitterShare on PinterestShare on Reddit
Saman SiddiquiJune 28, 2020
the authorSaman Siddiqui
Saman Siddiqui, A freelance journalist with a Master’s Degree in Mass Communication and MS in Peace and Conflict Studies. Associated with the media industry since 2006. Experience in various capacities including Program Host, Researcher, News Producer, Documentary Making, Voice Over, Content Writing Copy Editing, and Blogging, and currently associated with OyeYeah since 2018, working as an Editor.
All posts bySaman Siddiqui