Can’t wait to see the crackling chemistry of the favourite onscreen couple! 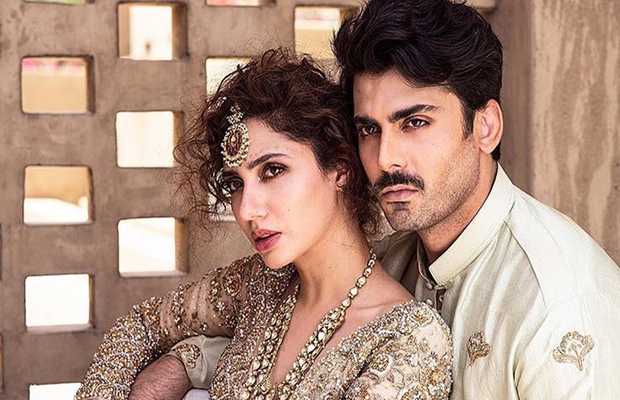 Mean while we wait for Maula Jatt starring these two superstars, to come out. Mahira and Fawad  who will be sharing the screen Maula Jatt 2, in Bilal Lashari directorial. FK will be donning the titular role, and the Raees starlet will be seen as Mukko Jatti.

Oyeyeah has exclusively learned that Mahira and Fawad will be sharing the screen in the upcoming film, and shooting of this new flick has kicked off in Lahore.

Earlier, Mahira Khan teased about the lunch menu from the shoot, and after learning this we can assume she is talking about the same film.

Film project titled Nelofar and is expected to hit the screens sometime in 2020, most probably on Bari Eid.

While the details for this upcoming film are being kept under the carpet, a close source has further revealed that the film is written by Fawad Khan himself!

Though we wait for the official confirmation, these little titbits are surely more than enough to excite Mahira, Fawad fans.

The on-screen chemistry of Mahira and Fawad has always melted millions of fans internationally, and we cant wait to see them together.

Stay tuned in to Oyeyeah for more updates.