Mahira Khan Sizzles As She Dances Away in Noori from Superstar 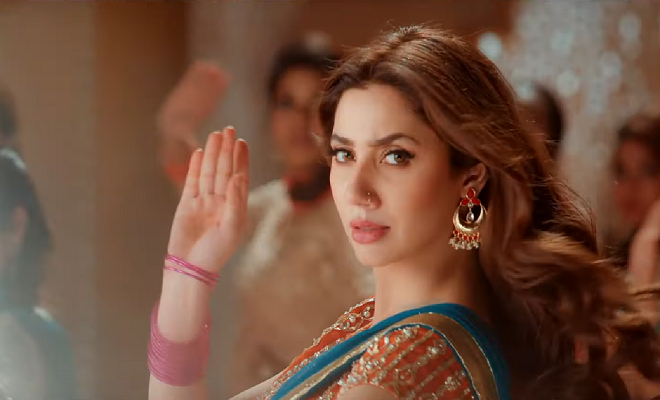 Mahira Khan who is making a comeback on silver screen after two years has hyped up her fans quite a bit with recent reveals of her upcoming Superstar. Firstly the teaser of Mahira and Bilal Ashraf starrer was enough to make us gasp, and now the diva is sizzling in its song Noori.

Pure dance number with some big doses of thumka and jhumka, Noori has all that it takes to become the best choreographed song of the year. Mahira, being her wonderful self, looks pleasing to the eyes as she does some nakhrey with just the use of her brows. Needless to say, we cannot take our eyes off from the starlet.

But, that’s all what Noori has to offer! A composition so clichéd that it would remind you of some run-of-the-mill Bollywood song from 90s with lyrics that are pretty much what sleazy item numbers are about, Noori is not your next big wedding number. Instead it’s an earworm that will constantly make you wonder, “Where did it hear it before?”

A composition of Azan Sami Khan, who has been a formula for hit songs, Noori just does not live up to its expectations or Mahira’s breathtakingly beautiful dance moves. The song also seems injustice to Bollywood singer Sunidhi Chauhan’s powerful voice that just does not come out at its best here.

#Noori is a good song but not something I’ll be listening to 24/7. What really stole the show were Mahira’s moves. She hasn’t danced like that ever. Felt like watching a young Madhuri Dixit. Also, can we talk about that orange dress cause oof! #mahirakhan #bilalashraf #superstar

Our favorite bit from the song however can be one and a half minute through as we hear Jabar Abbas’s voice and a bit of redirecting rhythm lifts up the mood. From there on we hoped that the song will change its course and end up on a high note, instead it goes back to being its clichéd Bollywood self.

We would definitely be looking at Noori again as Mahira is just not enough in one glimpse, but that’s it, we would just be hearing it and opt out of listening the song. 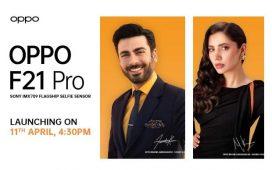 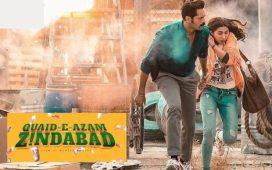 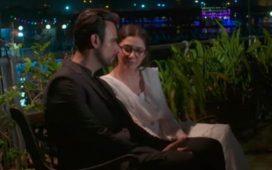