Maisie Williams to star in upcoming thriller ‘The Owners’

Maisie Williams is best known for her role as Arya Stark in Game of Thrones series. 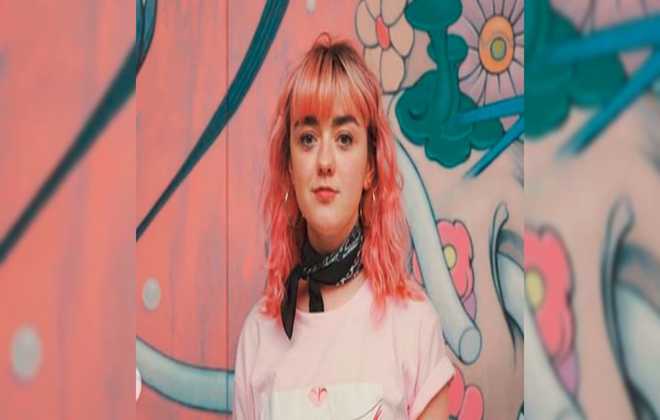 Maisie Williams is all set to star in the upcoming thriller The Owners, which is reported to be directed by Julius Berg from a screenplay by Berg and Matthieu Gompel.

According to the media reports The Owners is based on a comic book from the artist Herrmann and written by Yves H. This thriller film will be shot in Kent in an isolated Victorian mansion.

The story plot is set in 1990’s, taking place in rural England where two broke friends have been pushed by an out-of-town sociopath to rob the elderly local doctor and his wife.

Maisie Williams will play the character of the girlfriend of one of the perpetrators who are dead set against the plan, which results in a deadly game of cat and mouse, leaving Williams’ character fighting to save herself from a nightmare she could never have imagined.

Maisie Williams is best known for her role as Arya Stark in Game of Thrones. She has also appeared in Early Man with Tom Hiddleston and Eddie Redmayne and  she will next be seen in Marvel’s X Men: The New Mutants.