Sherdil will play across Cinepax cinemas in Pakistan as a special patriotic treat on 14th August. 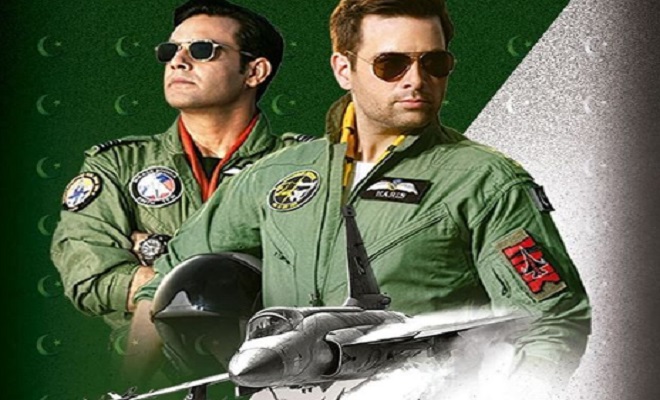 Mikaal Zulfiqar and Armeena Khan starrer Sherdil released on 23rd March. The film came at an amazing point of time, when the country was already celebrating the PAF for having shot down an Indian plane that dared to trespass in Pakistan’s territory.

Sherdil also earned acclaim from the audience for its subject matter, with Mikaal Zulfiqar nailing it as the PAF pilot.

Now, as the Independence Day approaches, the makers of Sherdil are once again gearing up to re-release the film.

Sherdil will play across Cinepax cinemas in Pakistan as a special patriotic treat on 14th August. Mikaal Zulfiqar also shared the news on his Instagram.

“Running again on 14th August in selected cinemas across Pakistan,” wrote Mikaal on his social media.