Mission: Impossible – Fallout Review: The wows and the laughs 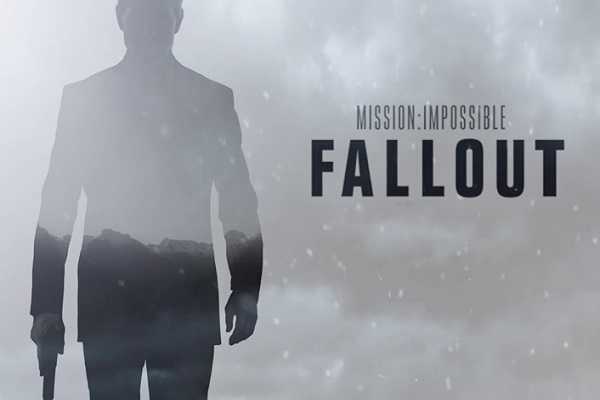 We have seen this before. Well, apart from the stunts being pulled off with the help of latest technology. At 56 one would think Ethan endurance would be up for test. But Tom Cruise’s dedication allows for this character and hence the franchise to flourish. We have been told about the stunts and the injuries. It really does show simply in the way this man runs. Every fiber in his body goes into that one single frame, perhaps like a child trying to win a race. In the film however, he is doing his usual thing; saving the World.

In case you care about the plot, Ethan Hunt’s IMF faces a threat of nuclear attack from Acolytes, an anarchist group. Hunt, in an early mission losses nuclear warheads and the threat of doom becomes all that more real. It’s time to save the World. However, obstacles start as Erica Cloan (Angela Bassett) tries to tie down Hunt with his own man August Walker (Henry Cavill). Solomon Lane (Sean Harris) is the baddie, who is being interrogated by various governments and throw in the mix Rebecca Ferguson’s Ilsa Faust and we have a ‘fallout’.

The plot is elaborate but with much awe and shock value. Perhaps that is by design. Because the thrill is in the chases, sky dives and fight sequences. We wait to see what ‘show piece’ appears next. The hand to hand combat in a shiny toilet, a rooftop a race, breathtaking bike chase, and an outlandish helicopter chase, everything is done with such precision, you see and enjoy the details. Tom Cruise’ strength and dedication shows.

The director also emphasizes on showing how Hunt believes in good. He can fly off buildings but there is a human touch to him. He will do the right thing. Perhaps, it has been super imposed a bit. Julia (Michelle Monaghan) as the ex-wife also has a small but meaningful role to show the softer side of Hunt. Something the franchise intends to explore further in its next. Benji (Simon Pegg) continues to be the funny man and provides the audience of moment of fun. In the face of mass destruction, his jokes often showcase how the franchise looks at his hero. He isn’t a know it all, and is a human after all with a need to connect with others. But he won’t forget what his real job is. The bonding scenes also evoke emotions playing on a bit of nostalgia.

Having said that, if you are looking for a thriller in the plot, that bit is missing. As mentioned, it comes through chases and fights. There are no elongated twists and mind blogging discoveries. In intervals, the film maker flips on us and we are not really surprised by it too much. The value is in the action and Hunt’s love for what he does. The wows and the laughs are there, but not a lot awe inspiring deception. 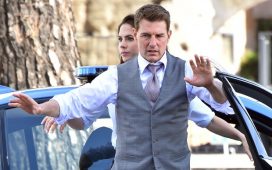 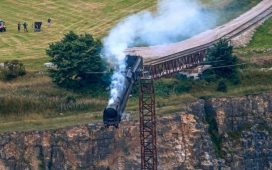 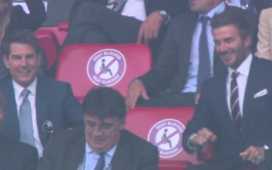