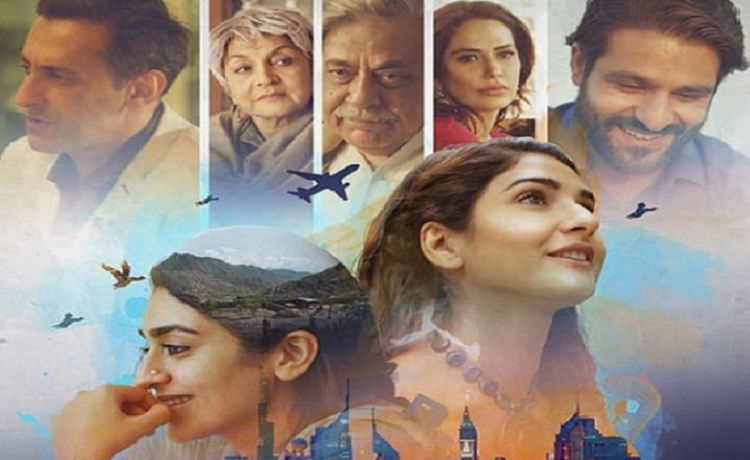 Opportunity cost. A basic economic concept is integral to the way we live life. Especially in the 3rd world, from a young age there is this fascination of going ‘Abroad’ for a better life. Leaving behind your family and memories, in an attempt to be a part of a new society, where embraces you, helps you make a fortune so you can be the saviour of your family. The utopia or the promised land for many Pakistanis or sub continental beings in general is Dubai.

Pinky Memsab is one such a story of 4 individuals. Meher (Kiran Malik) and Hassan (Adnan Jaffer) have ‘made it’. He is an investment banker, with lots of money. She used to be a writer and is now married to Hassan. Hassan and Mehr are a ‘posh’ couple. But there are massive problems underneath. Mehr, despite her designer clothes and jewellery has little self-worth. Her 2nd attempt at writing a book has fallen flat. Her life is now life a show piece, to be paraded around by Hassan when he needs to go to work parties. While, Hassan who actually wanted to be a tennis player, is now fixated on money. They have a kid, and 3 people as to help them navigate through this difficult life.

One is Pinky (Hajra Yamin), who has been called to Dubai so she can help Mehr run the house and to teach their son some Urdu. Pinky, like most people from that income strata, have many dependents. Mehr, starts taking interest in Pinky. With little else to do in life, Pinky becomes her pet project of sorts. She transforms her, by changing her clothing style, giving her English lessons and just making her visible to the society. This takes a dark turn soon and they have to part ways. There is the chauffeur Santosh (Indian actor Sunny Hinduja), who goes through a typical Dubai journey and sees a ray of hope in Pinky. He is a lively yet lonely man, rootless in Dubai in pursuit of money.

Their lives are intertwined to varying degrees and these characters go through transformations of their own. They realise what they want from life. Again, it comes back to opportunity cost. What is the worth of money after all?

Director and writer Shazia Ali Khan uses Dubai well as a device to take forward the story. It is not just the tall flashy building, yachts and bikini clad dancers that films associate with Dubai. Even when Hajrah Yamin in a small role plays a dancer, it depicted that scene as it really is i.e. fixation of semi rich men, trying to control women according to the fetish.

However, in tying together these different story points, there is something missing. It isn’t seamless. You can empathize with a couple and don’t really understand the decisions of the other two. It is not because of their actual decision, rather how it seems so very rushed. When it all comes together, while it feels new one isn’t invested enough.

However, acting by all cast members, is on point. These are complex characters with different demeanours to the outside world and when they are in the ‘comforts’ of their home. All of them have pulled it off quite well. Cinematography from Humza Yousaf is poignant. Often it in the faces of the actors, so the audiences feel a bit boxed perhaps like those characters.

The extravaganza and myth of the Dubai life is peeled off by Pinky Memsaab. It looks at the dark side of this place marketed as the land of dreamers. Shazia Ali Khan tells us, it is not for everyone. 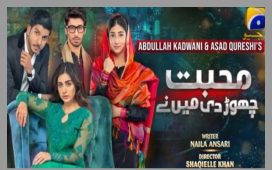