Movie review Wajood: All that glitters

Wajood definitely looks the part but that’s about it 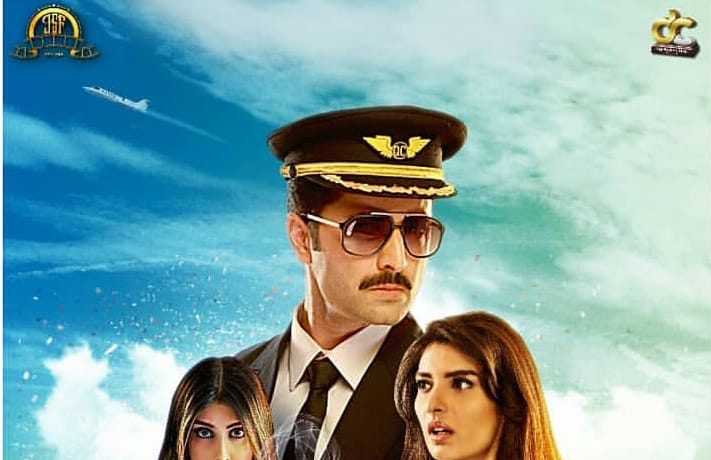 It’s a nagging feeling. That bit I would give to director Javed Sheikh. He manages to retain it almost till the very end. The mystery they actors guarded so closely during promotional interviews, remains that way till almost the very end. Yet you feel unfulfilled with the story and with the characters. The lack of depth in the script, is felt keenly especially because, in Danish Taimoor and Javed Sheikh, the film had two very accomplished actors. Plus Kelvin Keehoe and Asif Khan have done a tremendous job as cinematographers. The look of the film, be it exceedingly extravagant indoors or stunningly gorgeous outdoors is amazing.

It provides good hedonistic value for viewers. Striking Landscapes, Aeroplanes, flashy cars, 7-star hotels, designer clothes, posh-looking bodyguards, slick female secretaries, and a sultry song by Aditi Singh; the film has ingredients of a Race film w/o the entangling twists. Characterization is focused on how they look, rather than how they perform or their individual storylines. It’s a pity that the filmmaker didn’t push for a more meaty script.

The film revolves around the life story of Faizan (Danish Taimoor). He is a pilot, working for a private company and returns to for the sole purpose of getting his haath peelay. Subsequently, at a friend’s mendhi, he suffers love at 1st sight with Arzoo (Saaeda Imitiaz) and she becomes his only Arzoo. There is Ali Saleem, playing a stereotypical role. Long story short, (literally) Faizan becomes a creep, touching Arzoo’s hand at an escalator, following her around and eventually getting beaten trying to save her from some random bike riders. You know what happens next.

Enter Jessica (Aditi Singh) and along with her, chaos in the life of Faizan. There is a sultry song to make things abundantly obvious. Aditi has the difficult job of playing a complicated character without being given screen time to embody it and make it believable for the audience. Hence, she overdoes it. Detective Rock (Javed Sheikh), while he looks a million dollars, the script does no justice with him either. I can’t reveal a lot more w/o revealing the plot.

As for the performances, Javed Sheikh is at his usual level. He makes you believe in a character which gets little screen time and has only one significant character trait. You’ll get it when you see the film. Danish Taimoor did put all his energies in trying to play this flawed being. Saaeda Imitiaz, and Aditi Singh, both are made to say dialogues about Tisnagi, Rooh and Wajood. It’s awkward, not going with the overall feel of the film and both actresses fail to pull it off.

With better direction and stronger character development, Wajood would have been a half decent film. It kind of became a fight between all things flashy and old school dialogue bazi and achieves neither. ‘Kahien 70000 dollar k chakar mai mujhy bhol na jana’ is a cringe-worthy thing to say for a newly wedded girl.

To sum up, if you want to see an almost imaginary luxurious lifestyle and beautiful landscapes, Wajood is for you! 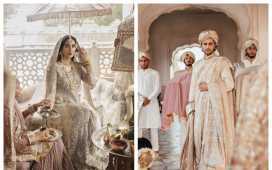 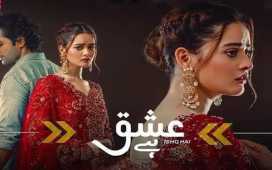 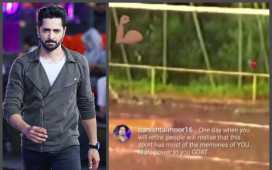 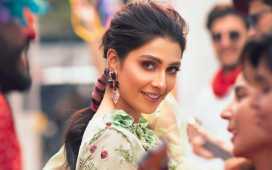