You would be hard pressed to be find a more pointless film than Mrs. Serial Killer 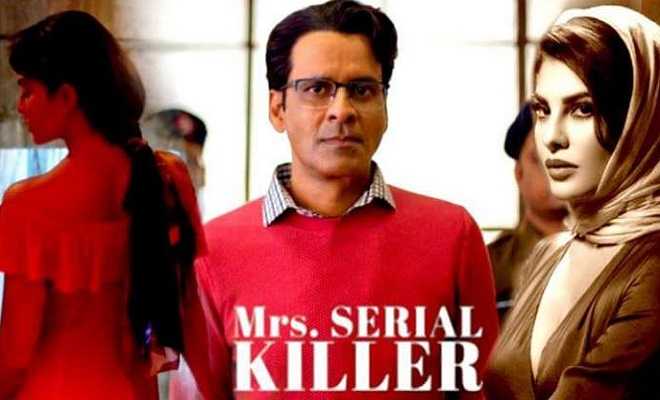 When casting directors and filmmakers take a risk with new actors, good things can happen. It breaks stereotypes. For example, Sonakshi Sinha and Lootera. But there needs to be some rationale behind any choice you make. There is no evidence in Jacqueline Fernandez past work that she could pull off a character like Sona Mukherjee. The demands are just too great. What would I give to be a fly on the wall during her audition for this role (if they did one).

The film has a lot of Jacqueline Fernandez and it just doesn’t fit. As the title suggests, there are some really “dark” situations in the film. In those moments, the expressions and reactions of Jacqueline aren’t much different than how she acted in Judwa 2. The thought of being killed at a merciless killer evokes the same kind of response as when a charming hero flirts with her. It is just distracting.

However, the blame cannot be solely be laid on the actress. In some scenes, you do buy her struggle. She tries hard with a bordering on comical script and direction. It is as if director Shirish Kundar made this film to showcase fancy editing, graphic work and some bizarre background music. There rest, well who cares, right?

The plot, the flimsy plot is based on a series of murders of pregnant unmarried girls. Dr Mrityunjoy Mukherjee (Manoj Bajpayee) is a gynaecologist and husband of Sona. When seemingly the doctor is framed for the murders, Sona gets desperate. On the advice of her husband’s friend and lawyer, she decides to prove her husband’s innocence by plotting another such murder. The only way to prove his innocent husband’s innocence in their logic. The lawyer is sick and lives in a house which looks like Dexter’s laboratory. Both the lawyer and the doctor have trophy wives, perhaps two decades younger than them. It’s all very creepy.

Anyhow, Sona gets on the hunt for an unmarried pregnant young lady. She is in luck because a purpled haired, a foul-mouthed westernized girl who can spring on to 10 feet high walls even when pregnant just happens to live next door. Soon we see a chase sequence involving the two, where they reach a lavender field. You could really call it a video game at this point in terms of acting, visuals and music on show.

Amidst all this is a cop in charge of the whole investigation. He also seemingly has an ulterior motive. The thrill of the thriller continues for a while before an expected climax with an opening for a sequel.

This is a bad film made to look like it’s a masterpiece. The cinematography is odd and at times jumpy. Entirely distracting the viewer rather than creating intrigue. Similarly, the background music is simply unworkable. Search for a couple of ominous music clips and play it on loop seems to be the strategy

The only saving grace is that Manoj Bajpayee seemingly has had a lot of fun here (hopefully loads of money too). He is pushing the boundary of crazy in all kinds of ways and there is no stopping him. It’s supposed to be dark and eccentric but ends up being comical.

And that is my take away from this “film”. I could say that this rock bottom but the Netflix India’s pit seems to be bottomless. We have to just…live with it. 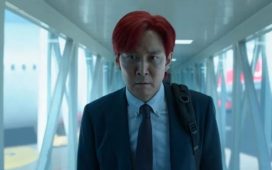 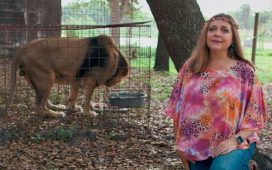