In addition to a Disney Plus subscription, consumers will have to pay $29.99 to rent "Mulan" in the US. 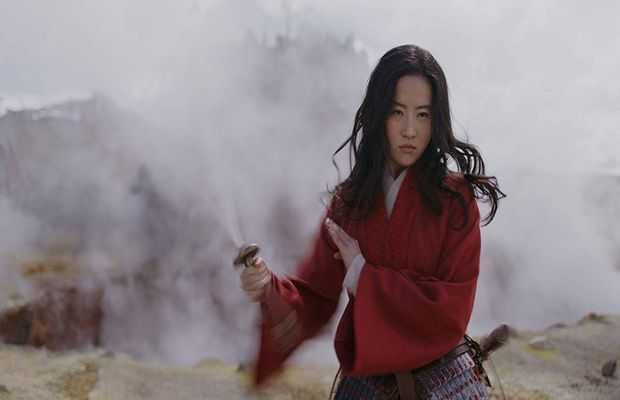 Disney’s live-action Mulan is going to skip its theatrical release, instead, it will now premiere on Disney Plus on September 4.

In addition to a Disney Plus subscription, consumers will have to pay $29.99 to rent “Mulan” in the US, while the price will vary slightly in other countries.

Disney CEO Bob Chapek made the announcement during the company’s Q3 earnings call on Tuesday.

“In order to meet the needs of consumers during this unpredictable period, we thought it was important to find alternative ways to bring this exceptional family-friendly film to them in a timely manner,” said Chapek.

“We are announcing today that in most Disney Plus markets, including the US, Canada, Australia, New Zealand, and a number of countries in Western Europe, we will be offering Disney Plus subscribers the epic adventure ‘Mulan’ on a premiere access basis beginning September 4,” he added.

“We see this as an opportunity to bring this incredible film to a broad audience currently unable to go to movie theaters, while also further enhancing the value and attractive of the Disney Plus subscription with this great content,” said Chapek.

“Mulan” was being considered to be one of Disney’s major theatrical releases for the year 2020. However, its release was marred due to the global coronavirus pandemic.

Mulan was originally scheduled to open on March 27, but Disney postponed its release to July 24. And later it was again pushed to August 21, before being taken off from theatrical release.

Liu Yifei, also known as Crystal Liu, is starring in the lead role of the much-anticipated remake of Disney’s1998 animated classic.

The other star cast of the film includes Jet Li, Donnie Yen, Cheng Pei-pei, and Tzi Ma. Chris Bender, Jason Reed, and Jake Weiner are the producers of this film. Mulan’s executive producers are reported to be Barrie M. Osborne, Tim Coddington, and Bill Kong.

According to the legend, Mulan is a young woman who disguises herself as a man in order to stop her father from joining the military.

The story of the legendary warrior is one of China’s most popular folktales and is still included as a part of the curriculum in Chinese schools today. 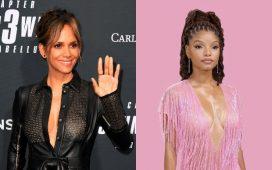 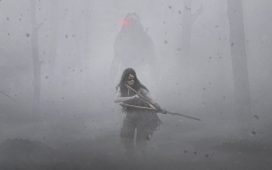 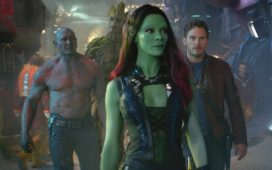 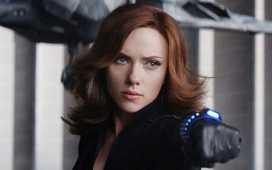 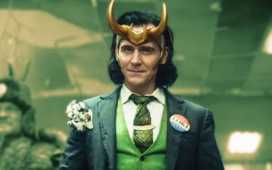 ‘Loki’ To Return for Season 2 at Disney Plus