Netflix to Release a Film on Matilda the Musical

Based on Roald Dahl’s iconic character, the film will be adapted by Sony Pictures 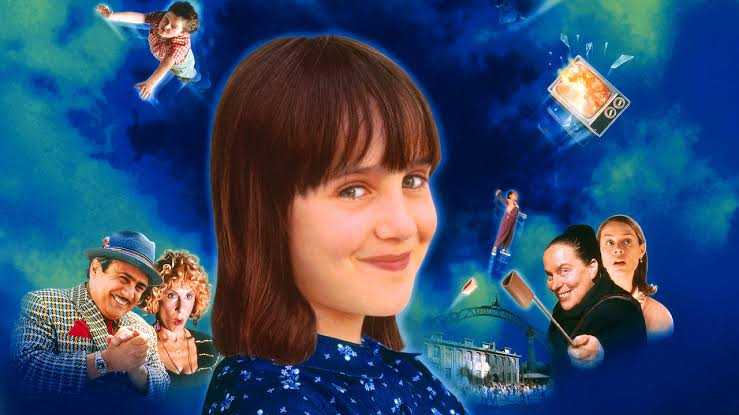 Netflix, the streaming giant has taken up one of the first projects from its collaboration with iconic writer Roald Dahl. In a first, Netflix will be releasing a film based on Dahl’s popular character Matilda.

The film will be an adaptation of the book inspired stage play Matilda the Musical that has been showcased at West End in 2011 and Broadway in 2013. The cinematic adaptation will be done by Sony pictures.

As per the little information revealed by The Hollywood Reporter, the film will be initially released in UK and then go on Netflix for global streaming. The cast and other details on the project are so far under wraps.

“Immersing ourselves in the extraordinary worlds of Roald Dahl stories has been an honour and a massive amount of fun, and we are grateful for the trust the Dahl Story Company and the Dahl family have placed in our team to deliver more moments of shared joy to families around the world,” Melissa Cobb, vice president of kids and family content at Netflix, had earlier said.