Netflix’s Black Mirror: Bandersnatch; is a movie and it’ll “Be Right Back” 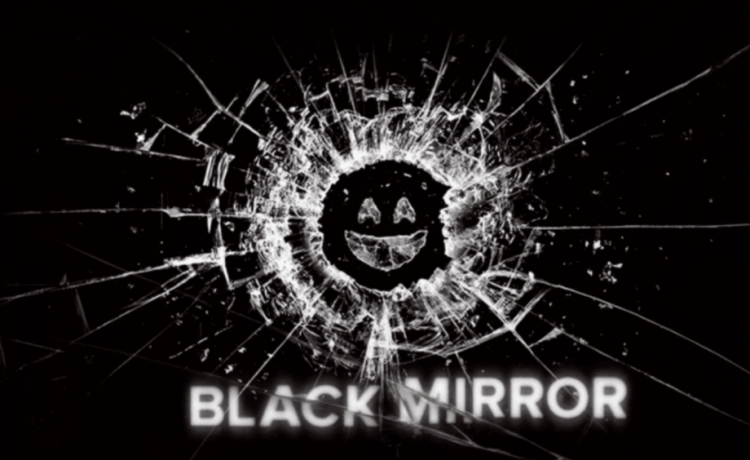 Netflix has seemingly brought about the biggest, darkest and most disturbing Christmas present for all its viewers. To all enthusiasts’ delight, Netflix is bringing another installment of the much hyped series Black Mirror and this time, it’ll not be a season; but a movie!

Yes, you heard it right. The movie is being called Black Mirror: Bandersnatch; a Netflix film. What is intriguing is the fact that it says “Be Right Back.”

While fan made assumptions keep emerging, (not to forget the now removed listing that contained the title Bandersnatch, but that this actual unreleased game, was also featured in season three episode: Playtest). Now, as per the Korean Media Rating Board, it seems Bandersnatch will star the Dunkirk actor Fionn Whitehead in the lead role, while David Slade of Breaking Bad, American Gods fame. Slade also headed Season four episode Metalhead earlier.

According to further reports, Black Mirror: Bandersnatch will be a choose your own adventure allowing viewers to control where the story goes with their remote control.

The rumored synopsis for the film reads, “A young programmer makes a fantasy novel into a game. Soon, reality and virtual world are mixed and start to create confusion.” The runtime for the film follows  312 minutes of footage, allowing viewers the option to jump into a number of options available while the film rolls.

So when is the film premiering on the streaming giant? Well, a leaked tweet from the Netflix’s sci-fi Twitter account stated the next episode would go on air December 28th but since its a Christmas present and the tagline reads, “Be Right Back,” we won’t be surprised if the film drops sometimes today or tomorrow.