No Time To Die Teaser: Daniel Craig vows is his last Bond flick 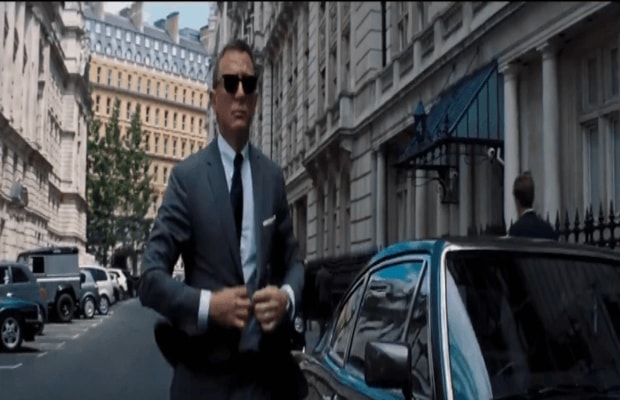 Buckle up, guys! Bond is back with franchise’s 25th outing. Film makers have released the first teaser of the upcoming flick of the international famous secret agent James Bond aka 007, No Time to Die.

It has all of the classic action ingredients are packed into a tight 15 seconds, as the teaser opens up with Daniel Grieg, 51, standing as a garage door lifts up revealing his steely blue gaze and a casual khaki jacket.

Later in a fast forward mode, there are brief clips of Bond in a sharp Euro-cut suit and shades and his patent car as well as the rapid-fire visuals of the action scenes having bullets blazing and motorcycles flying.

The teaser was shared on the film’s official Twitter account, with a caption “Bond is back. The first trailer for #NoTimeToDie arrives this Wednesday #Bond25 #BondJamesBond”.

Other than Mr. Bond the teaser also offers a glimpse at the new Bond Girl Ana De Armas, 31. 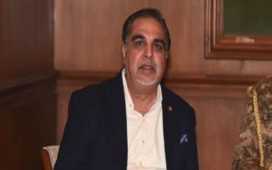 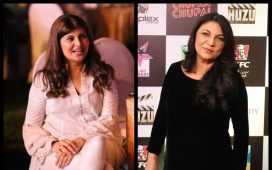 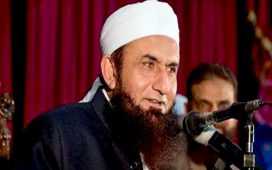 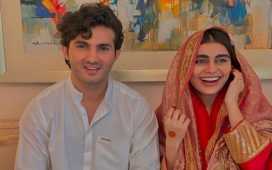 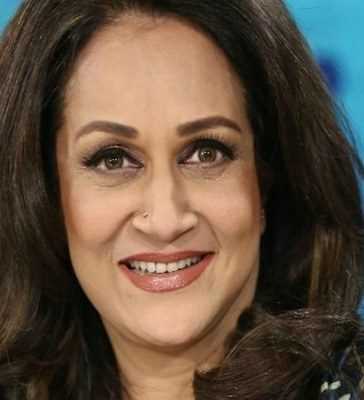