In this upcoming outing, Affleck will be seen essaying the role of Paul Graves. 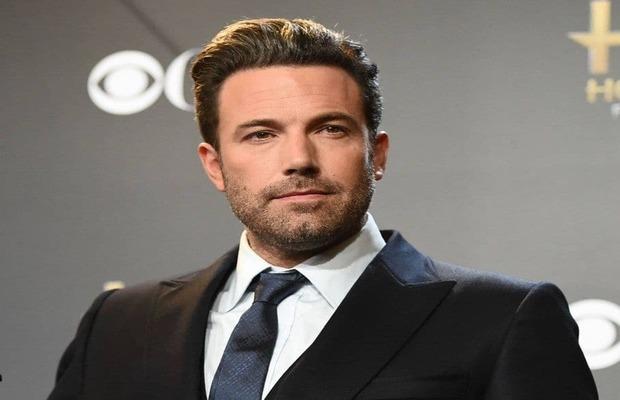 The Oscar winner Ben Affleck has been roped in for an upcoming disaster drama based on Kate Southwood’s book Falling to Earth.

The film is being adapted by screenwriter Hillary Seitz and bankrolled by Bron Studio’s Aaron L. Gilbert, along with Affleck and Matt Damon’s Pearl Street Films. 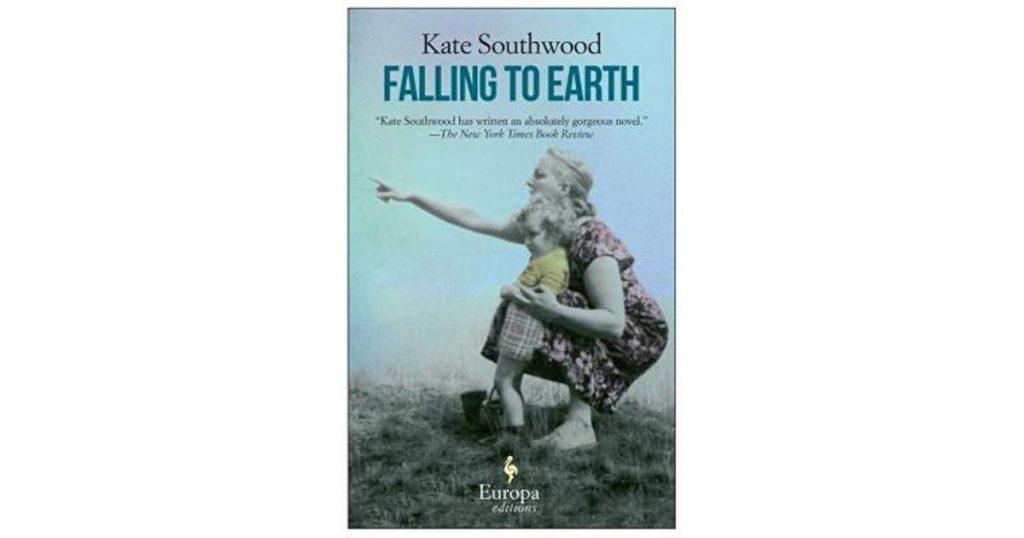 In this upcoming film, Ben Affleck will be seen essaying the role of Paul Graves.

Falling to Earth has been published in March 2013. According to The Hollywood Reporter, the story is set in 1925 in a small town in Illinois. The story starts with a normal day however; it ends with a sudden tragedy hitting the town.

The entire population in the town witnesses the worst tornado in U.S. history. Following this, hundreds of people die, get injured or became homeless with houses being destroyed.

However, there still is a family who somehow stays alive amid the chaos – Paul Graves and his family.

Affleck was last seen in Netflix’s ‘Triple Frontier’ and has recently wrapped shooting for The Way Back and The Last Thing He Wanted.

American actor and filmmaker Ben Affleck received many awards and honors throughout. At the age of 25, Affleck became the youngest writer to ever win an Oscar for screenwriting. 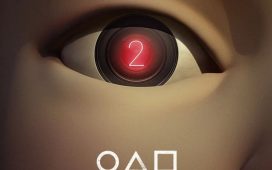 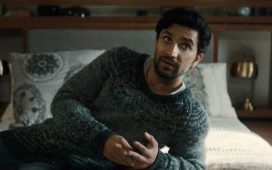