With a writer like Asma Nabeel behind the story, one certainly expected better than this when it comes to Maan Jao Naa 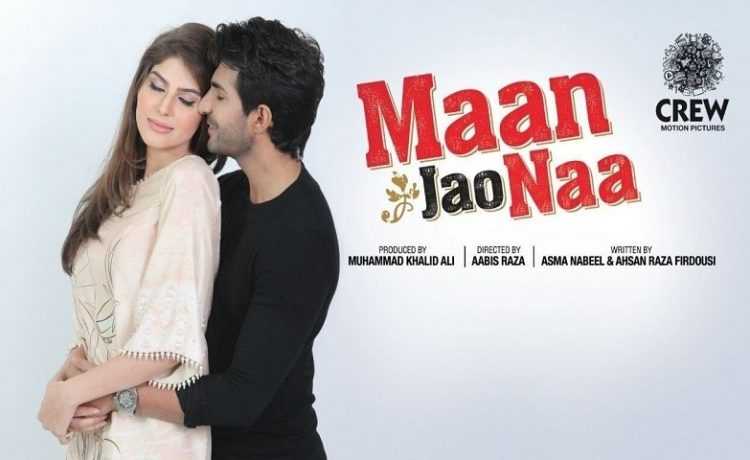 Maan Jao Naa, directed by Aabis Raza and produced by Muhammad Khalid Ali, is one of those films which literally plays a zero percent role in the progress of industry. Apart from providing a platform for the debut of an Iranian model, Naaz Nourozi and a few new faces on the big screen, I don’t exactly see a point that this film tries to make. With a writer like Asma Nabeel behind the story, one certainly expected better than this when it comes to Maan Jao Naa.

The movie revolves around a modern day girl, Raania and her close circle of friends and family who are firm on changing her perspectives on marital life. She thinks of marriage as some kind of curse which must be avoided at all costs. Her paternal aunt’s bitter life experience in this regard serves the foundation of her ideology. Certain turn of events and her dad’s creative mind finally do the trick for her. But how, well that’s what the film is all about, so I am really not giving out a spoiler here.

The movie kicks off with a colorful song which completely fails to impress because of the very ordinary choreography and camera work. After which Ali Gul Pir makes a quick entry and lightens up the mood with his signature entertainment. His exit is as quick as his entry though. But it leaves us wondering, had he stayed, perhaps he would have been able to lift the film a bit.

The movie approaches with some major storytelling flaws and vague character sketching. You have no idea where the story is headed and this very factor kills your interest slowly at first and then all at once.

The music however is much less of a disappointment and so is the art direction. Some of the tracks are really catchy and the cinematography for most of the scenes looks really amazing and aesthetically pleasant. However, same can not be said for the choreography.

Acting wise the movie doesn’t exceed our expectations either. We can easily spot the different standards of acting. Asif Raza Mir and Asma Abbas have been perfect in their roles. Ayaz Samoo and his co star Hajra Yamin also carry a beautiful chemistry throughout the film, which is appreciable. Sadly, the lead pair does not succeed in making a mark of their acting skills on the big screen.

Towards the end of the movie there is an expected twist to the story. However by that time you’re either so bored by the ordinary and dull storyline that you’re not at all excited or you’ve already left the theatre.

In any case Man Ho Jahan fails terribly to provide a quality entertainment. With no strong social message for the viewers or a solid story line with good quality comedy the movie is a disappointment.