We get a bit of banter, a bit of swagger as the girls save the world 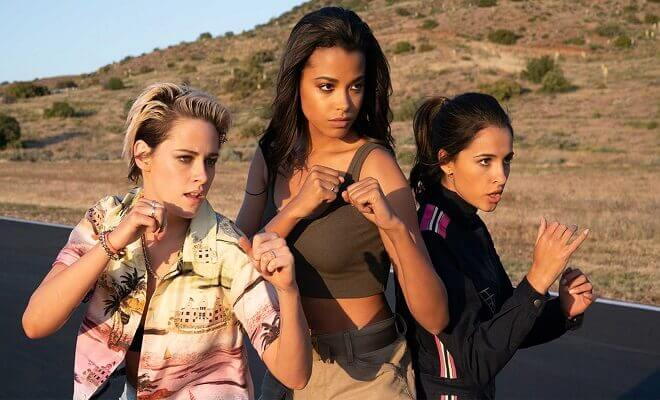 Often in the subcontinent, we lament certain formula Bollywood or Pakistani films. However, like much else sticking to a formula has also arrived from Hollywood. Charlie’s Angel is another one of those franchise formula films. Usually, it’s a male superhero who is saving the world. Here, the burden is shared between three girls.

That is where this film excels. The ensemble casts bring a certain level of lightness to the story where once again the world is being saved. Elizabeth Banks, the writer, producer and director of the film, uses it as a vehicle to further the idea of sisterhood. While it can become a bit distracting but the actions, the twists and the fun these actors are having on screen, pulls you back towards the story.

In 2019, Charlie’s Angels have gone international. The Townsend Agency is operating at a global level. The pizazz is on steroids. So, they have an extensive global network, amazing training facilities, the gadget store, the wardrobe for preparation are insane. And yes, the Angels all report to “Bosleys”.

Elena (Naomi Scott), a scientist working on a new type of bulb, finds out that it has a defect that could be fatal and in the wrong hands be used as a weapon. As expected, her corporate ways don’t pay dividends, and the threat of it going into the wrong hand is imminent.

Enter the angles, Sabina, Jane and Bosley (Banks herself). You know what happens next. But the difference is in these characters. Elena’s on the job training, a twist here a turn there, and the banter between Sabina and Jane make the film light and breezy. Even when a topic like sexual exploitation of women is the subject, it’s done in a somewhat comical manner. Many such scenes come and go, yet the film holds because the story is simple and the director doesn’t complicate the story to make it look clever.

Stewart looks liberated and is simply having fun as the joker of the group. While Balinksa manages to convincingly switch from badass to a girl blushing for a boy a couple of times. It’s perhaps the most complex role of this unassuming film. Balinksa’s story adds emotional weight to the film, with a backstory. Elena, at times afraid, at times thrilling keeps you invested in her story. Credit to the director for playing on the chemistry of these women, letting them display their individual talents.

All in all, Charlie’s Angels although not memorable, is a pretty good film to kill some time. A little bit of action, a little bit of comedy and some social messaging keep you entertained. 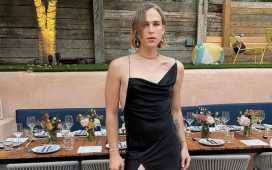 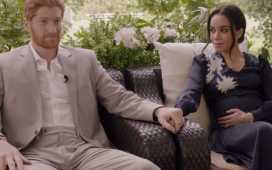