Oyeyeah Reviews Closer to God: One Step at a Time

Director Annette Berger sheds light to a different side of Pakistan 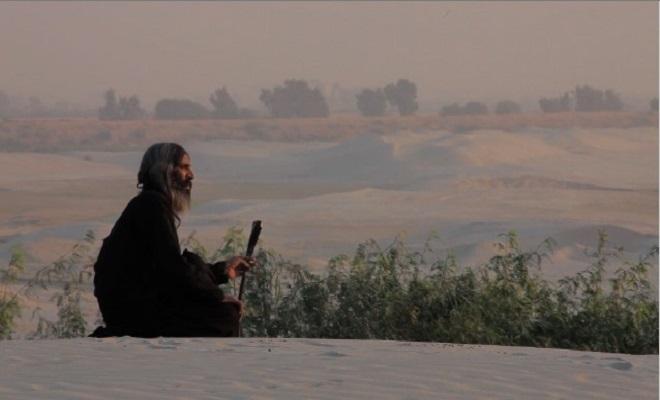 How do you differentiate between a good documentary and an average one? For me, it is about how the director treats the subject. A film is allowed to be somewhat emotionally manipulative, while with a documentary, the director has to be more objective. The gaze has to be unbiased. We shouldn’t see ‘acting’ but it should be interesting enough to capture the attention of the audiences.

Writer-director Annette Berger and cinematographer Lars Barthel maintain this balance perfectly with the documentary “Closer to God”. When an artist works for over 17 years to deliver something, you expect some kind of artistic greed seeping through their work. Many would think, I want to showcase my brilliance, given how large a part of my life has gone into making this. But not this duo. There are no fancy shots or suggestive background music. They simply and beautifully put a lens on the peripheries of the Pakistani society. 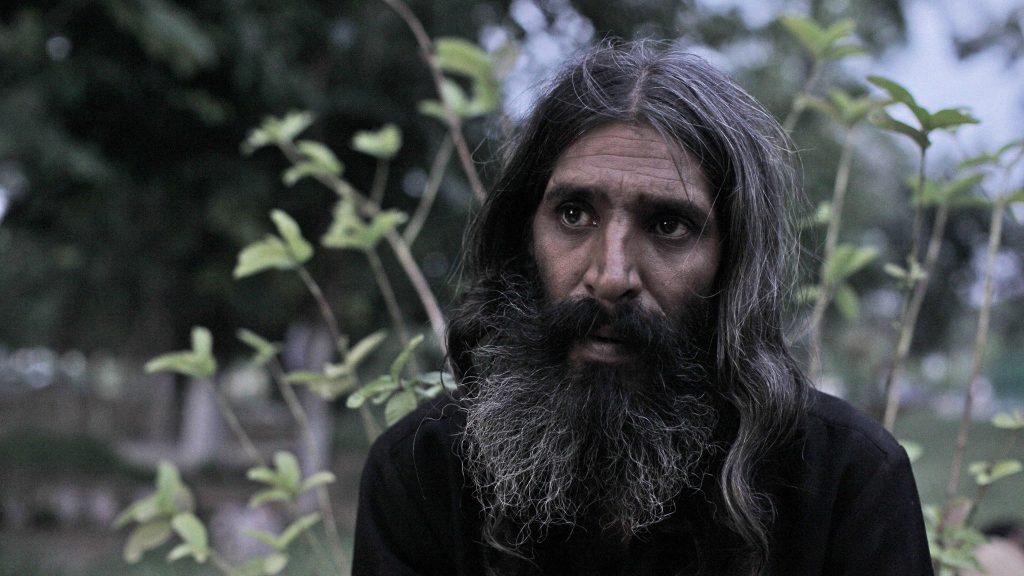 The topic is slightly sensitive. It’s all the more divisive in a country like Pakistan. Religion, spirituality, and music are a massive part of our life. However, over the past few decades, there has been a concerted effort to pull these things apart. With it, our society has become utterly divisive. 9/11 and its aftermath has also created a division, where the state’s own narrative got muddled.

In such a predicament, sometimes it is better to think on an individual level. With Closer to God, Annette Berger showcases the part of the journey of two men, who in their own way are trying to connect with their creator. One is a mystic, who has taken a life-long pilgrimage with heavy metal rings on his legs. With dozens of associates, he starts his journey on foot from near Islamabad. His destination, interior Sindh. On his way, he stops at every shrine, praying and resting. By the end of his journey, he is left with only a couple of people. There is no preaching. There is no contempt in his voice. It’s a message of inclusion and sacrifice. To reach a stage in your own way where you can be closer to God. 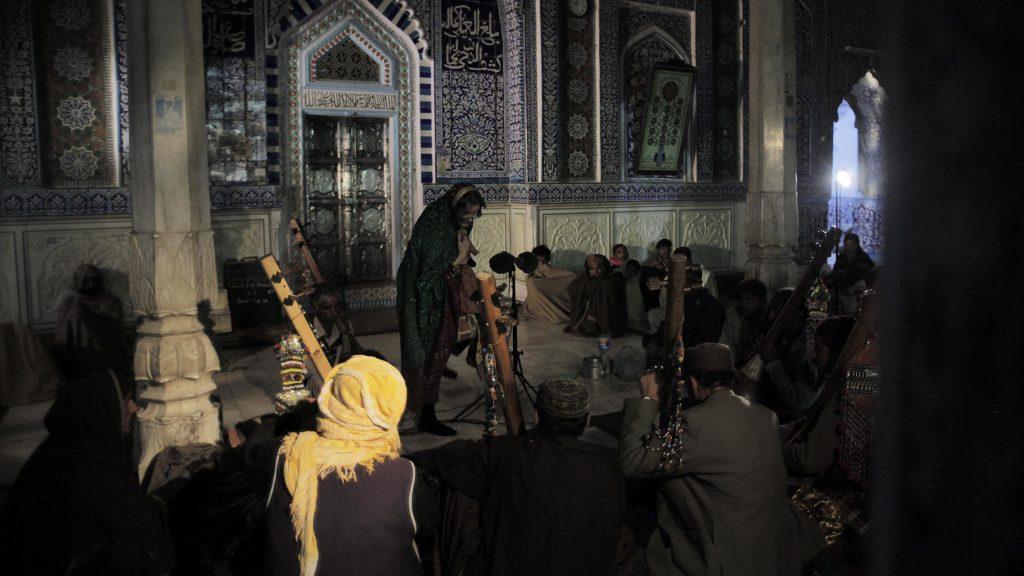 The second man is Ustad Saami. A custodian of centuries-old musical tradition. For him, losing himself in the music is a way of getting closer to self. His mission in life is now to pass on his knowledge to a younger generation. The knowledge he has acquired through hard work and sheer passion. We see him perform in a small dingy apartment in old Karachi and Lahore is a relatively posh household. Despite a request for lyrical music, his performance remains similar. It is about understanding the ebbs and the flows of our voice. Each variation has a meaning, he insists. Are you willing to be a part of the act or are you here to seek instant gratification, the man asks?

But in the world where the pursuit of happiness is all about material gain, do we have people with the passion or desire of these two-man? The director leaves you with this question. 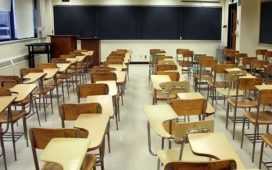 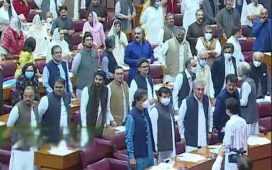